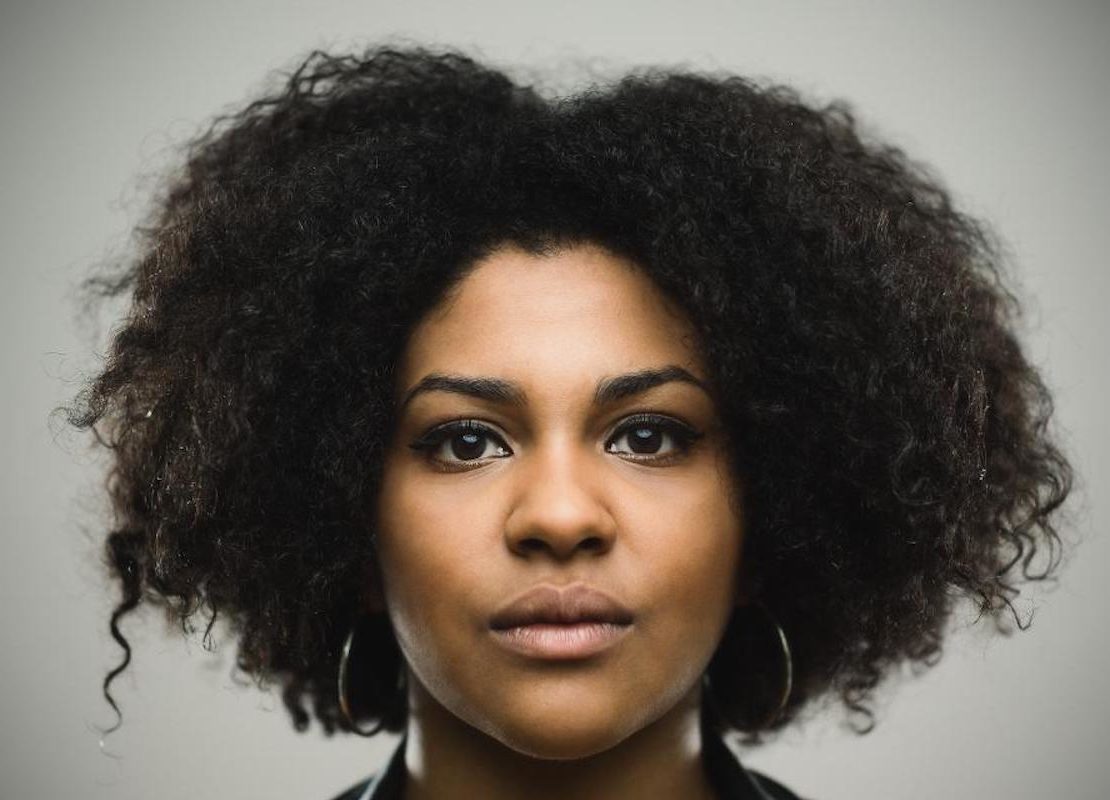 America is finally waking up from its 400-year slumber and an honest acknowledgement of racism is happening. The public’s opinion on Black Lives Matter has shifted vastly in the last two years. It was recently announced that the definition of racism will officially be changing and there is now a re-evaluation of American English vernacular and terminology that is commonly used but has racist origins. From Boston to Belgium, racist monuments are being torn down. The world is currently undergoing a racial reckoning. There has been a recent trend of painting Black Lives Matter murals along different streets in cities across the U.S. While the symbolic gestures are nice and make for great photo ops, to even begin to scratch the surface and atone for the wrongs of a country founded on genocide and slavery, reparations are a necessary starting point.

Restitution for the nation’s wrongdoing is not a foreign concept. To briefly recap America’s history of reparations:…