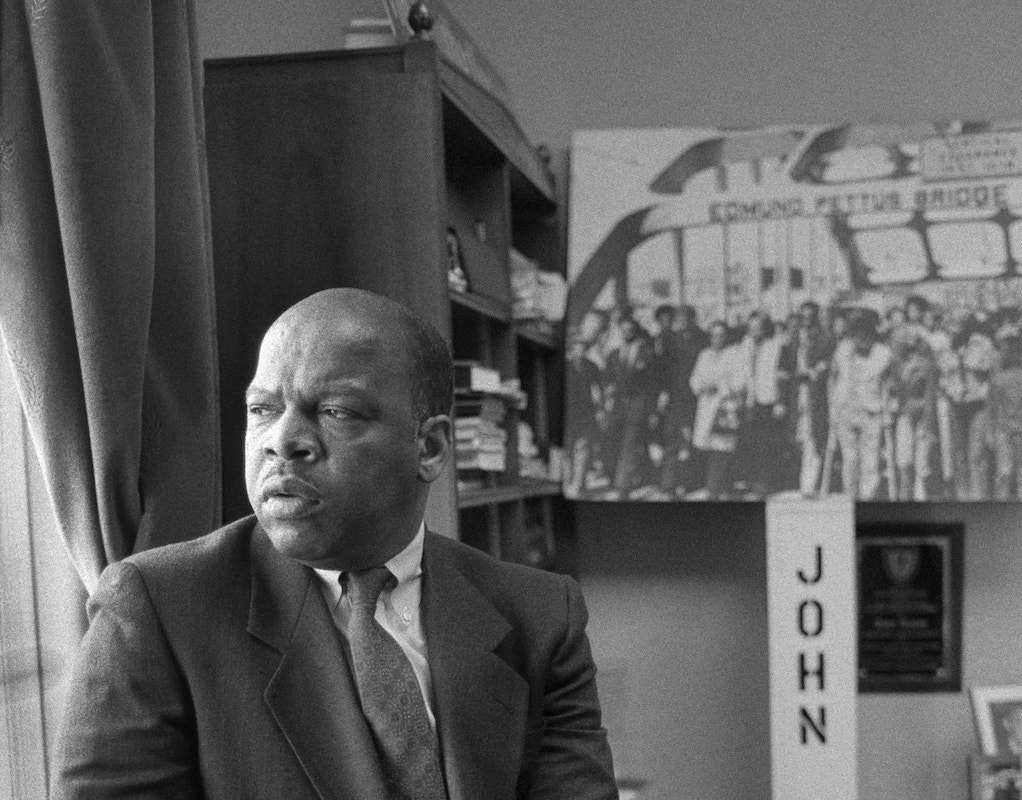 Images of his beating at Selma shocked the nation and led to swift passage of the 1965 Voting Rights Act; he was called the conscience of the Congress.

Representative John Lewis, a son of sharecroppers and an apostle of nonviolence who was bloodied at Selma and across the Jim Crow South in the historic struggle for racial equality and who then carried a mantle of moral authority into Congress, died on Friday. He was 80.

His death was confirmed by a senior Democratic official.

He announced on Dec. 29 that he had Stage 4 pancreatic cancer and vowed to fight it with the same passion with which he had battled racial injustice. “I have been in some kind of fight — for freedom, equality, basic human rights — for nearly my entire life,” he said.

On the front lines of the bloody campaign to end Jim Crow laws, with blows to his body and a fractured skull to prove it, Mr. Lewis was a valiant stalwart of the civil rights movement and the last surviving speaker at the historic March on Washington for Jobs and Freedom in 1963.

More than a half-century later, after the killing in May of George Floyd, a Black man in police custody in Minneapolis, Mr. Lewis welcomed the resulting global demonstrations against systemic racism and the police killings of Black people. He saw those demonstrations, the largest protest movement in American history, as a continuation of his life’s work, though his illness had left him to watch from the sideline.