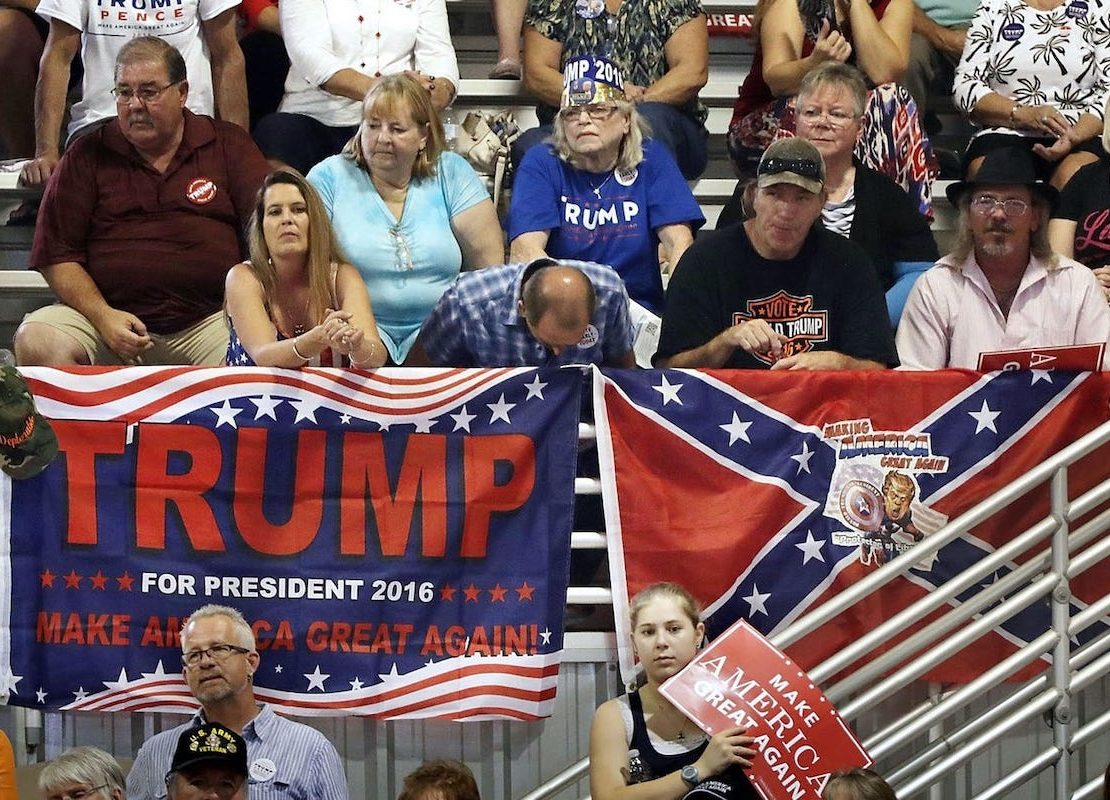 Defense Secretary Mark T. Esper effectively banned displays of the Confederate battle flag on U.S. military installations, saying in a memo Friday that the “flags we fly must accord with the military imperatives of good order and discipline, treating all our people with dignity and respect, and rejecting divisive symbols.”

The memo does not explicitly mention Confederate banners but states that the American flag is the “principal flag we are authorized and encouraged to display.”

Esper chose not to name any specific, prohibited flag “to ensure the department-wide policy would be apolitical and withstand potential free speech political challenges but that the services are still free to act on other flags,” according to a defense official familiar with the secretary’s decision.

The official, speaking on the condition of anonymity because of the sensitivity of the issue, said the White House is aware of the new policy. It was not immediately clear if President Trump supports it.