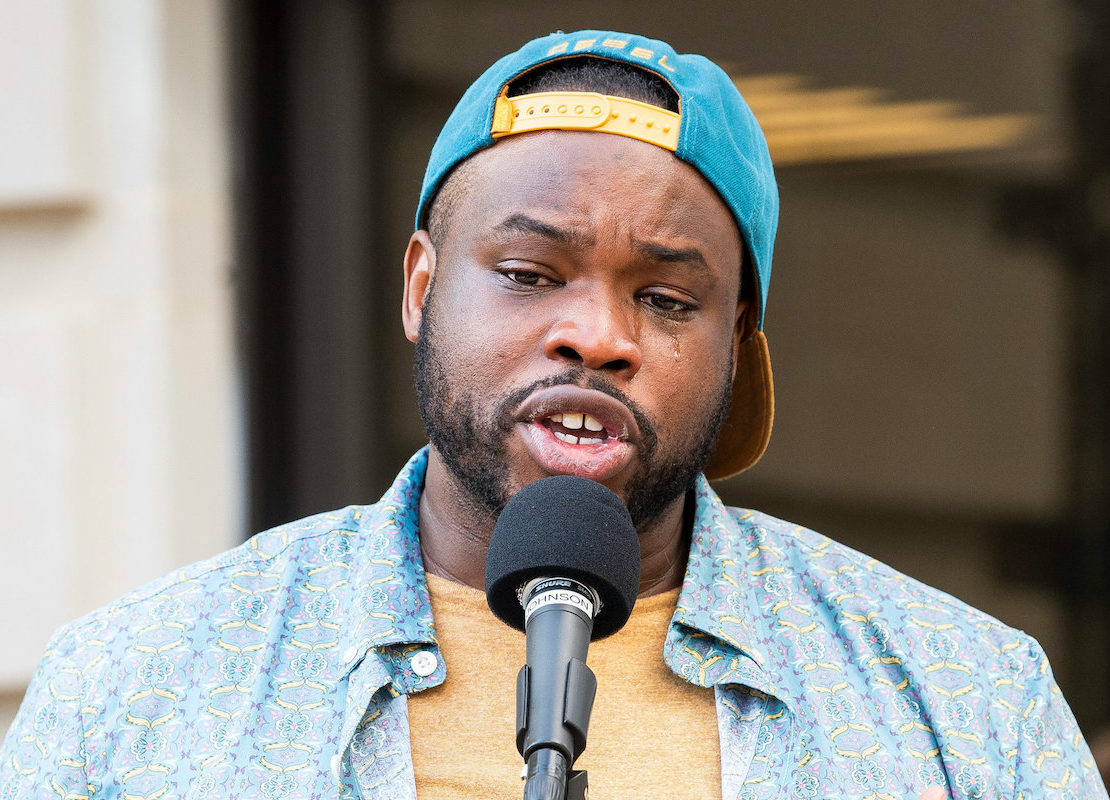 A teen led a Black Lives Matter protest in his small town. A cross was burned in his yard. | The Washington Post

We go to Bloomington, Indiana, to speak with the African American human rights commissioner for Monroe County, Vauhxx Booker, who says he survived an attempted lynching when a group of white men pinned him against a tree over the Fourth of July weekend. “You have to be aware of George Floyd and how many other Black folks in our history have heard their executions spoken before them in real time,” Booker recalls. “I felt myself want to cry out ‘I can’t breathe’ with these men on top of me, and I just couldn’t say the words.” Police were called, but no arrests were made. “These men remain loose in my community,” says Booker. The FBI is investigating the encounter as a potential hate crime, and Bloomington’s mayor has condemned the incident in a statement. But Booker is now calling on the U.S. District of Southern Indiana to convene a grand jury to take up the case. “At this point, I’m not sure that we can find justice in our local system,” he notes, “so we’ve asked for the federal government to step in.”