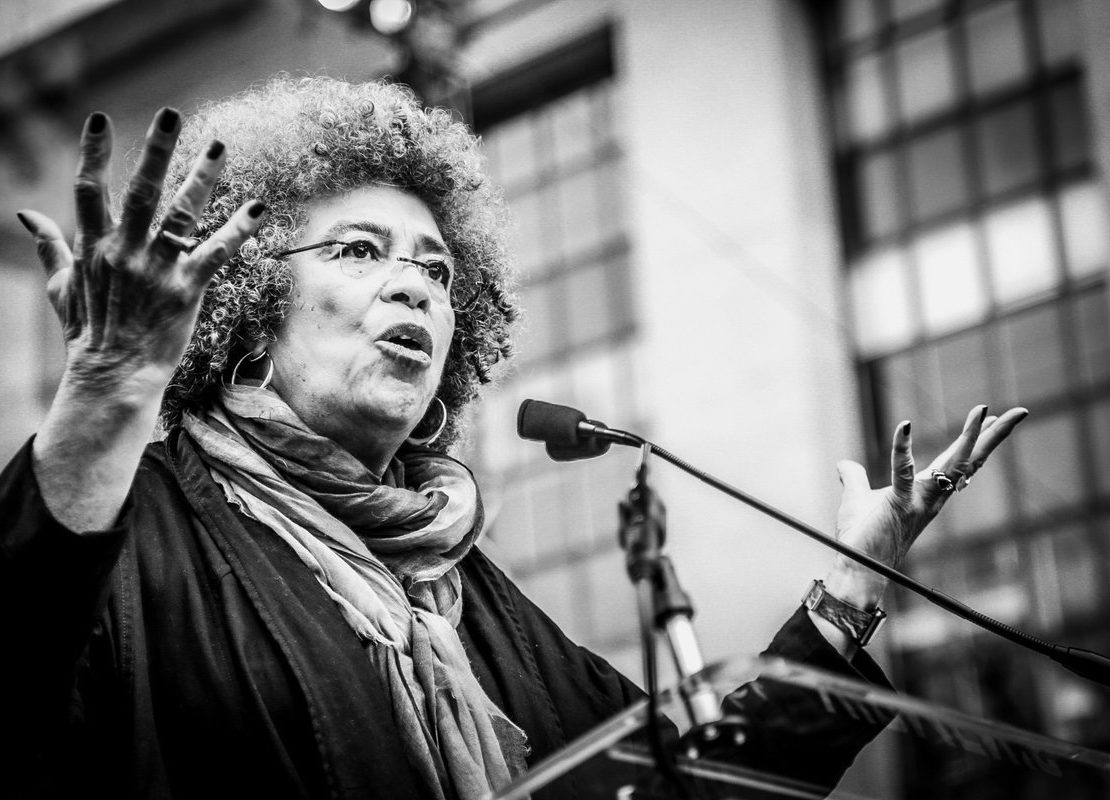 With Sculptures All Over Atlanta, Artist Aims To Reflect ‘Diversity Of Communities’ | WABE, NPR

Activist Angela Davis said in an interview that resurfaced this week she’s rallying behind Joe Biden because it’s crucial to back the candidate “who can be most effectively pressured” by the left.

In the interview, which took place in November 2019 on the YouTube show Going Underground With Afshin Rattansi, Davis admitted neither Joe Biden or President Donald Trump reflects her political views. However, she said Biden is far more likely to take mass demands seriously.