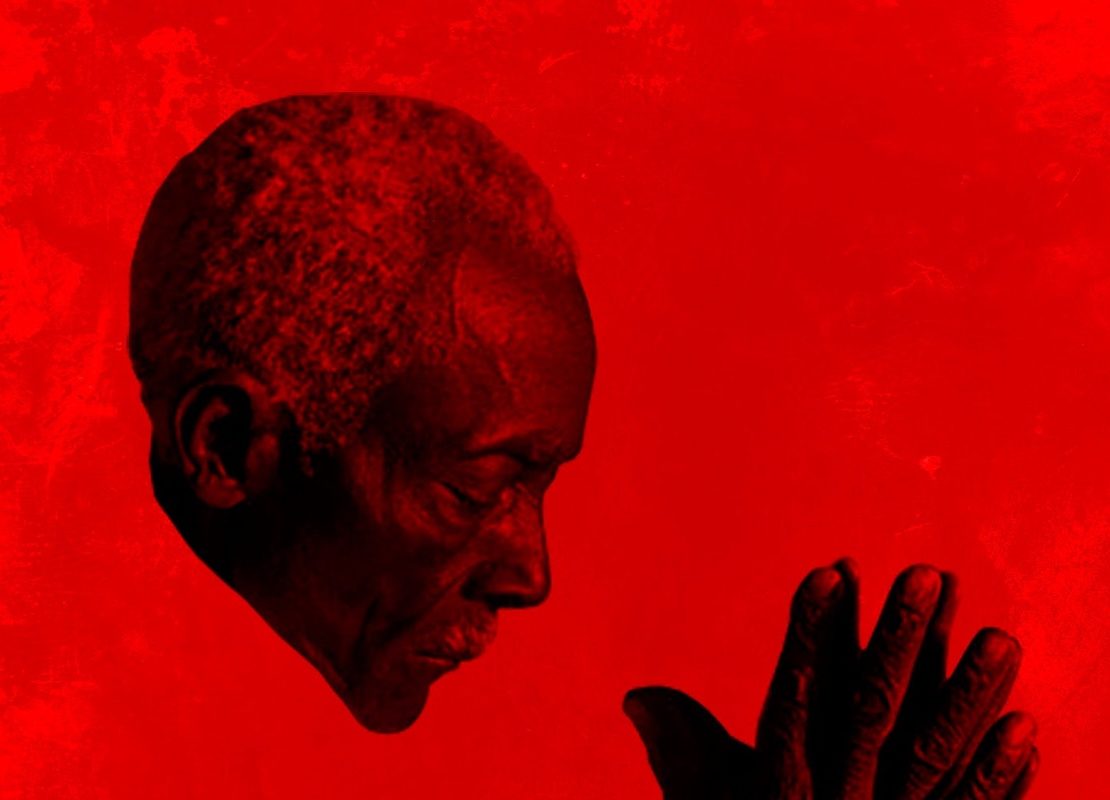 The idea of economic amends for past injustices and persistent disparities is getting renewed attention. Here are some formulas for achieving the aim.

If you’re surprised that the issue of reparations for black Americans has taken so long to resolve, blame the president. President Andrew Johnson.

As the Civil War wound down in 1865, Gen. William T. Sherman made the promise that would come to be known as “40 acres and a mule” — redistributing a huge tract of Atlantic coastline to black Americans recently freed from bondage. President Abraham Lincoln and Congress gave their approval, and soon 40,000 freedmen in the South had started to plant and build.

Within months of Lincoln’s assassination, though, President Johnson rescinded the order and returned the land to its former owners. Congress made another attempt at compensation, but Johnson vetoed it.

Now, in the early phase of the 2020 presidential campaign, the question of compensating black Americans for suffering under slavery and other forms of racial injustice has resurfaced. The current effort focuses on a congressional bill that would commission a study on reparations, a version of legislation first introduced in 1989.