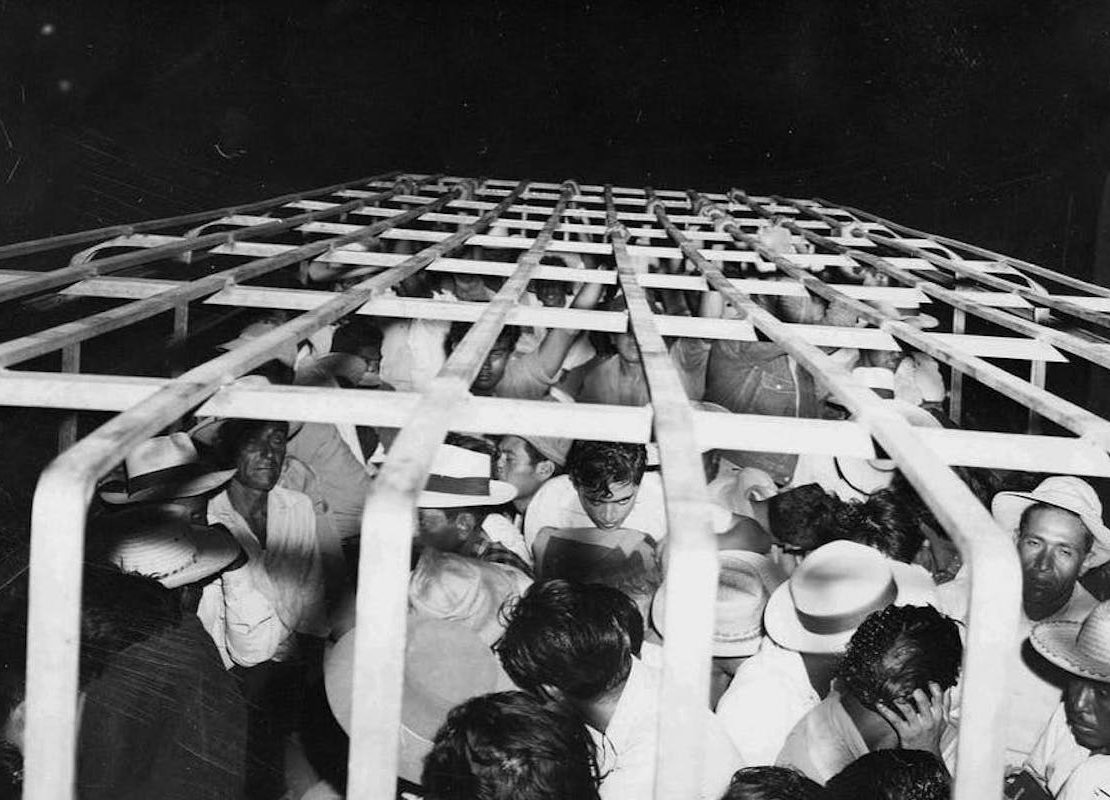 On July 15, 1954, at the direction of United States Attorney General Herbert Brownell and under the supervision of Immigration and Naturalization Service (INS) Commissioner Joseph Swing, the United States Border Patrol began the second phase of an immigration law enforcement initiative in the lower Rio Grande Valley of Texas. The program, officially known as “Operation Wetback,” employed the pejorative term “wetback” often used to refer to Mexican citizens who entered the United States by swimming across the Rio Grande River.

The operation had begun one month earlier, targeting Mexican immigrants in California and Arizona. Brownell promoted the crackdown based on his belief that “the Mexican wetback problem was becoming increasingly serious” because Mexican immigrants were “displacing domestic workers, affecting work conditions, spreading disease, and contributing to crime rates.”