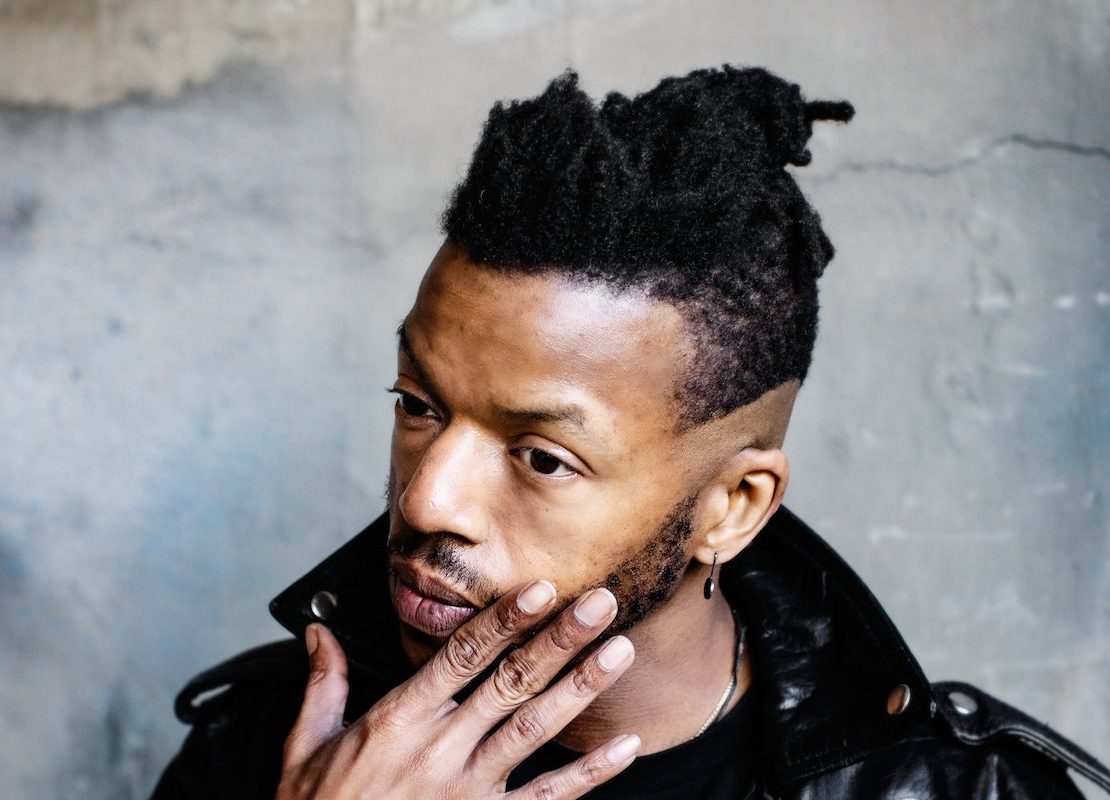 Viola Davis appears on the cover of this month’s issue, the first by a Black photographer, in an image meant to be a protest.

Until about two weeks ago, Dario Calmese didn’t know he was the first Black photographer to shoot the cover of Vanity Fair. But he had a suspicion, so he asked the editors, who went digging.

“To the best of our knowledge, it is the first Vanity Fair cover made by a Black photographer,” Radhika Jones wrote in her July-August editor’s letter. The subject of the cover is Viola Davis, who, in the same issue, told her interviewer, Sonia Saraiya, that Black women haven’t traditionally been photographed for the cover of Vanity Fair, either.

In her letter, Ms. Jones runs the numbers: In the 35 years before she was named editor, Vanity Fair published 17 solo covers featuring Black people. As of Tuesday, Ms. Jones has published eightsince she took over two and a half years ago, along with two featuring interracial married couples.

Yet this accomplishment exists within a broader, more distressing reality: According to several employees who have shared their experiences in recent weeks, some magazines at Condé Nast, the publisher of Vanity Fair, are racist workplaces.