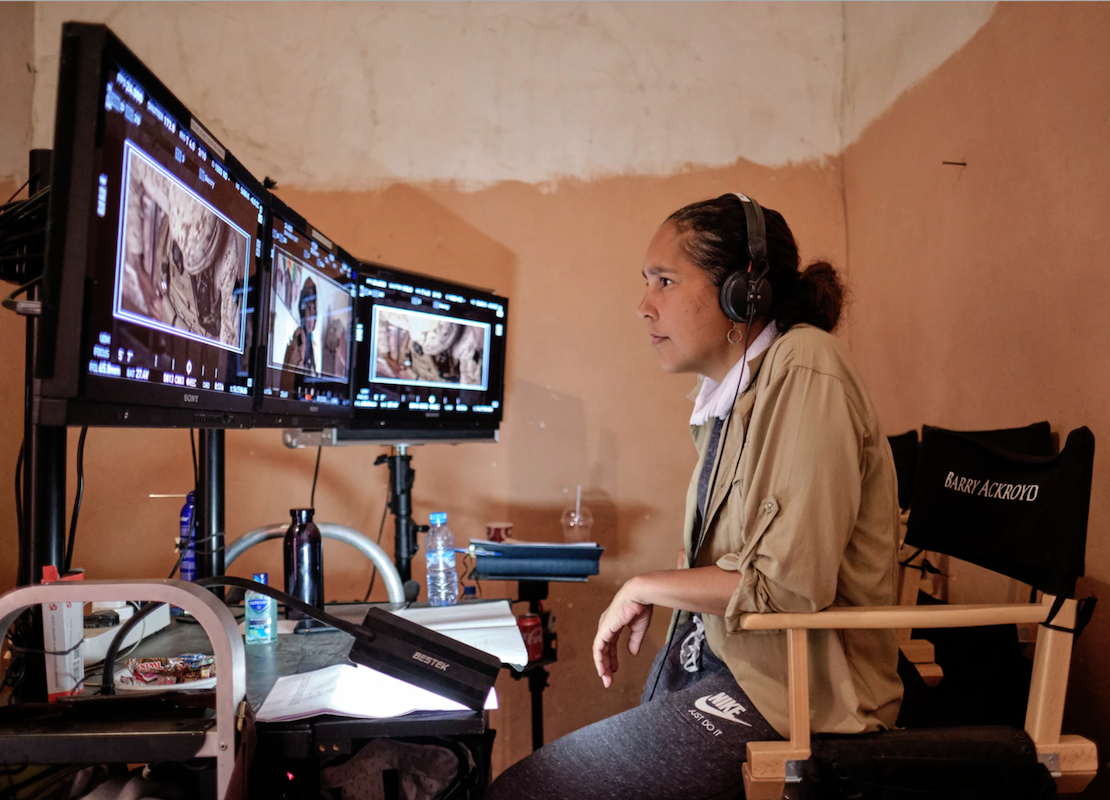 Prince-Bythewood recalls what resonated most deeply with her about “The Old Guard,” adapted by Greg Rucka from the graphic novels he created with Leandro Fernandez, about a roving team of century-hopping vigilantes whose secret power is that they’re impossible to kill off. (The movie is streaming now on Netflix.) She was immediately drawn to the relationship between the group’s leader — Andy, short for Andromache, played by a fiercely focused Charlize Theron — and her protege, a formidable Marine named Nile, played by KiKi Layne.

“I love the normalcy of it,” Prince-Bythewood said during a recent Zoom call from her home office in Los Angeles, noting that Andy and Nile’s bond, based on equal parts rivalry, respect and friendship, felt utterly real. “It’s just so reflective of how I grew up, being an athlete [along with] the women around me. Like, that’s who we were. We were athletic and ambitious and just aggressive and going after what we wanted, and there was no shame in that — except in the outside world that told you there’s something wrong with you for loving those things.”