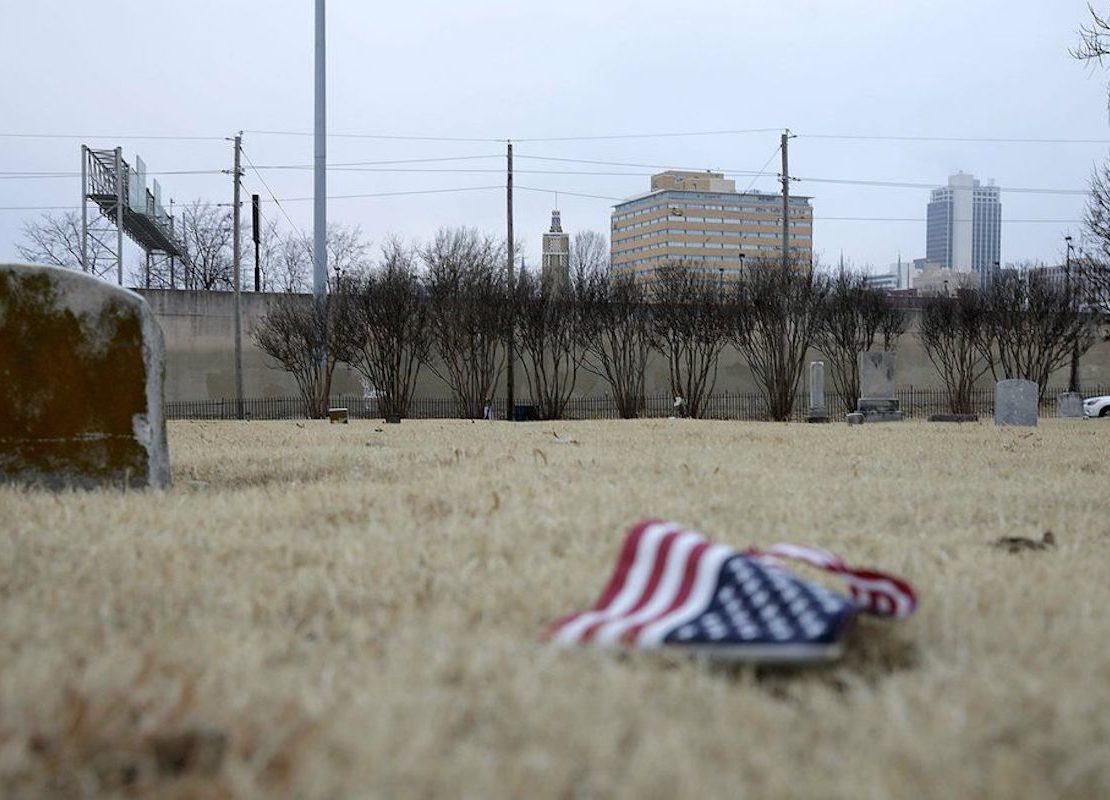 Their Workers Kept Being Stopped by the Police, So They Decided to Help | The New York Times

Nearly a century ago, Tulsa, Okla., was the site of one of the most brutal race massacres in U.S. history. As many as 300 African American residents were slaughtered by white mobs, and a section of the city known as Black Wall Street was reduced to ash.

For decades, historians have been trying to determine where most of the victims were buried.

This week, officials began a test excavation to determine if a plot of land on city-owned property is the site of a mass grave. Scientists said last year that by using ground-penetrating radar, they found “anomalies” there that could indicate the existence of an unmarked burial ground.