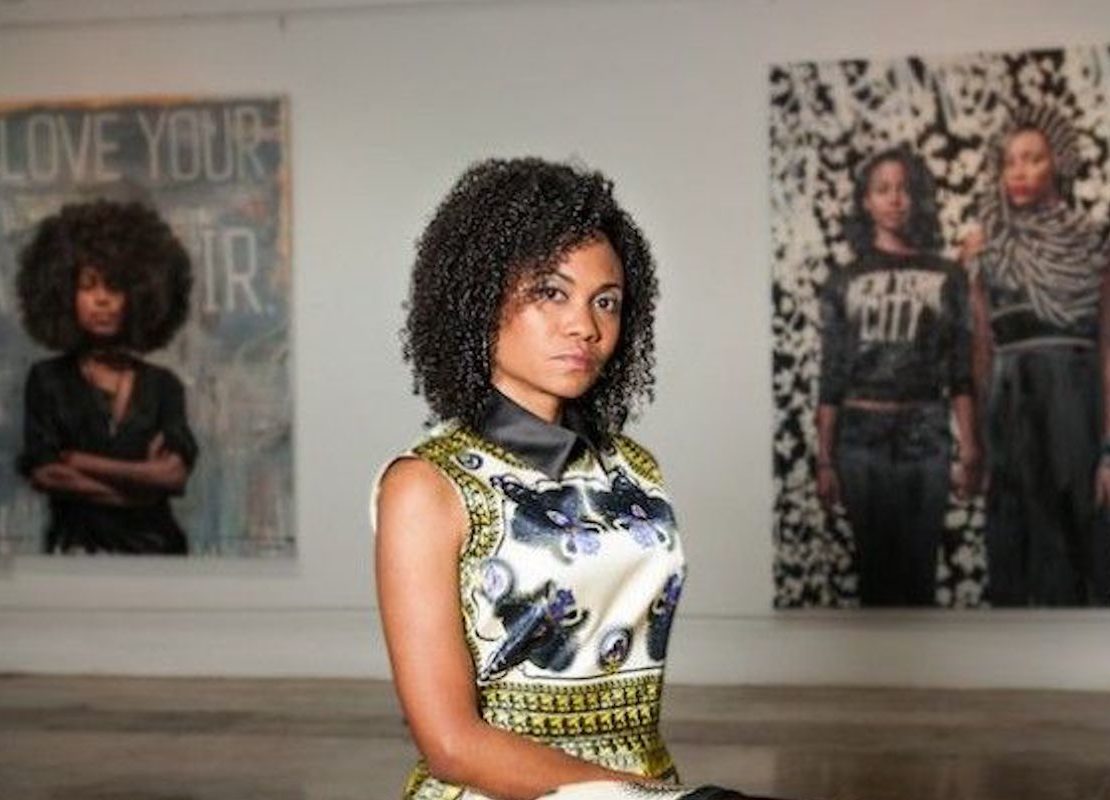 Inspiration is everywhere and all you have to do is be open to finding it, receiving it, and letting it move you to action. I was first introduced to Karla Ferguson through a short feature entitled Queen of Arts in TXTURE, a lifestyle magazine for naturals. The feature gave a brief overview of Karla and how she came to open her art gallery, despite being told such a venture was destined for failure. Karla didn’t listen to the naysayers, however, and credits her stubbornness for helping her block out her haters. Read on to hear what Karla has to say about how a library card helped her development, why she decided to open an art gallery and how she remains focused and motivated to achieve her goals.

I grew up creating and appreciating art. My parents made sure I was exposed to all forms without my even realizing it.

We were often surrounded by positivity, love and creative people. It had nothing to do with money because we didn’t have very much, but a library card was free and there is inspiration all around, you just have to open your eyes.

‘Bottle caps are more versatile than canvas and oil’: El Anatsui on turning the everyday into art | The Guardian