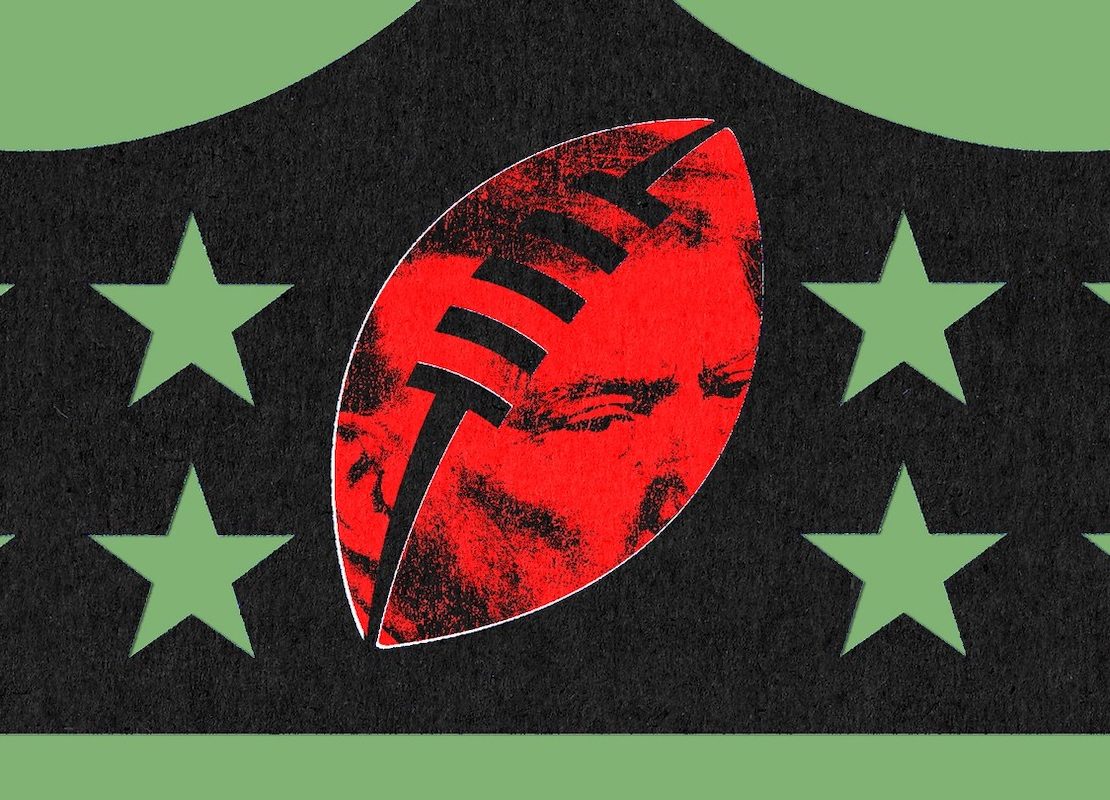 By Jemele Hill, The Atlantic

Last week, the owner of the Miami Dolphins, Stephen Ross, announced that he was committing $13 million over the next four years to RISE, a nonprofit he created in 2015 to address systemic inequality and racism. “Growing up in Detroit, I saw firsthand what racism did to tear apart our community, destroy lives and further inequality,” Ross said in a statement. “I started RISE based on the belief that our nation must address the scourge of racism directly to achieve true unity.”

This is the same Stephen Ross who, in August, hosted one of a pair of posh fundraisers for Donald Trump in the Hamptons that reportedly raised $12 million. The good news is that fighting racism is now $1 million ahead of supporting racism. The bad news is that Ross and several other NFL owners refuse to acknowledge that their past financial backing of the president undercuts any claims by them or the league that they want to promote racial healing.

Ross is among more than a half dozen NFL owners who—either personally or through companies they control—have donated large sums to Trump’s campaign, his inaugural fund, pro-Trump PACs, or all of the above. The list also includes Robert Kraft of the New England Patriots and Jerry Jones of the Dallas Cowboys.