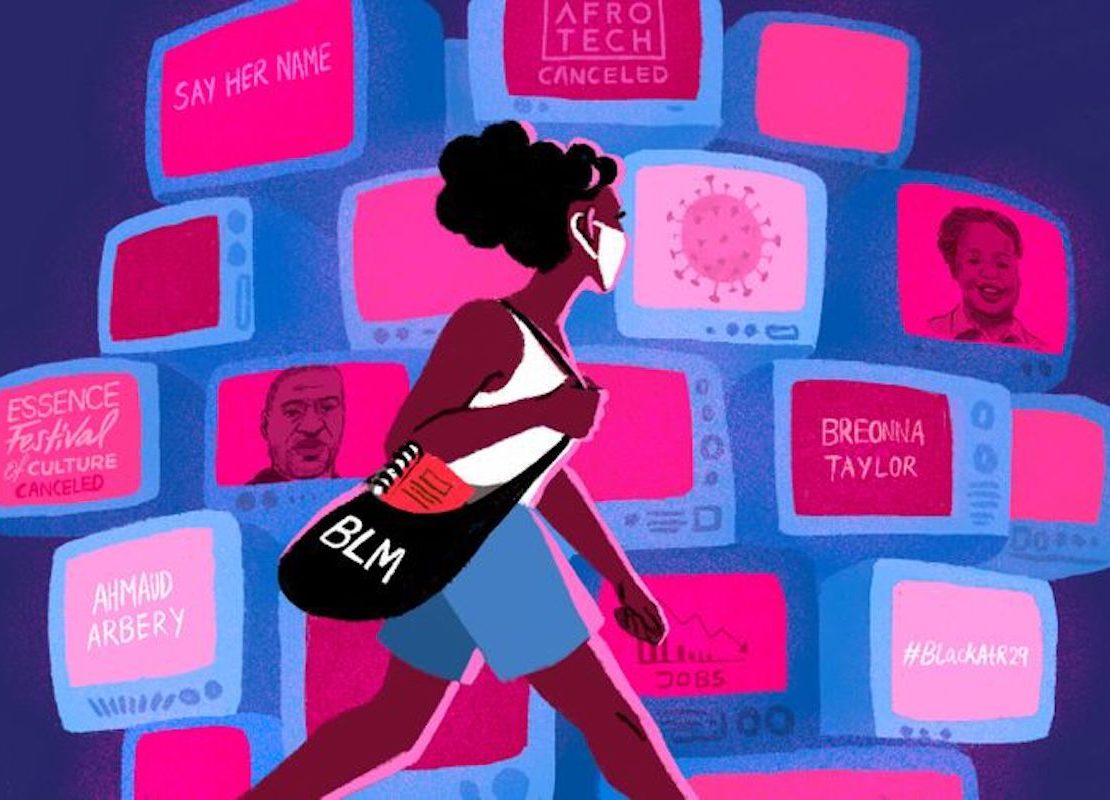 Several Black writers and editors have used this moment to spur change within their current and former newsrooms.

COVID-19 was a “foundational shift” for Brooklyn-based freelance journalist Antoinette Isama. On June 13, Isama wrote about the Tribute to the Ancestors of the Middle Passage, a tradition that for decades has remembered the millions of African lives lost in the Atlantic slave trade, as well as Black people who have been killed more recently.

The piece was a fitting tribute to the Black Americans who have died from COVID-19 and police brutality this year, and it was a precursor to the fire Isama soon helped stoke within the industry.

At the time, Isama was watching her colleagues call out how the media industry has contributed to a racist culture that disempowers Black journalists. As outlets assessed their budgets, Isama had lost out on some opportunities, and she was beginning to rethink what her future as a freelance writer looked like. But she also realized she needed to examine her past experiences in the industry: It took a global pandemic and a nationwide anti-racism uprising to empower Isama to tell her story of being overworked, underpaid and gaslit by her former employer, OkayAfrica, which is one of two OkayMedia outlets that cover music, news and culture in the African diaspora. The other is Okayplayer.