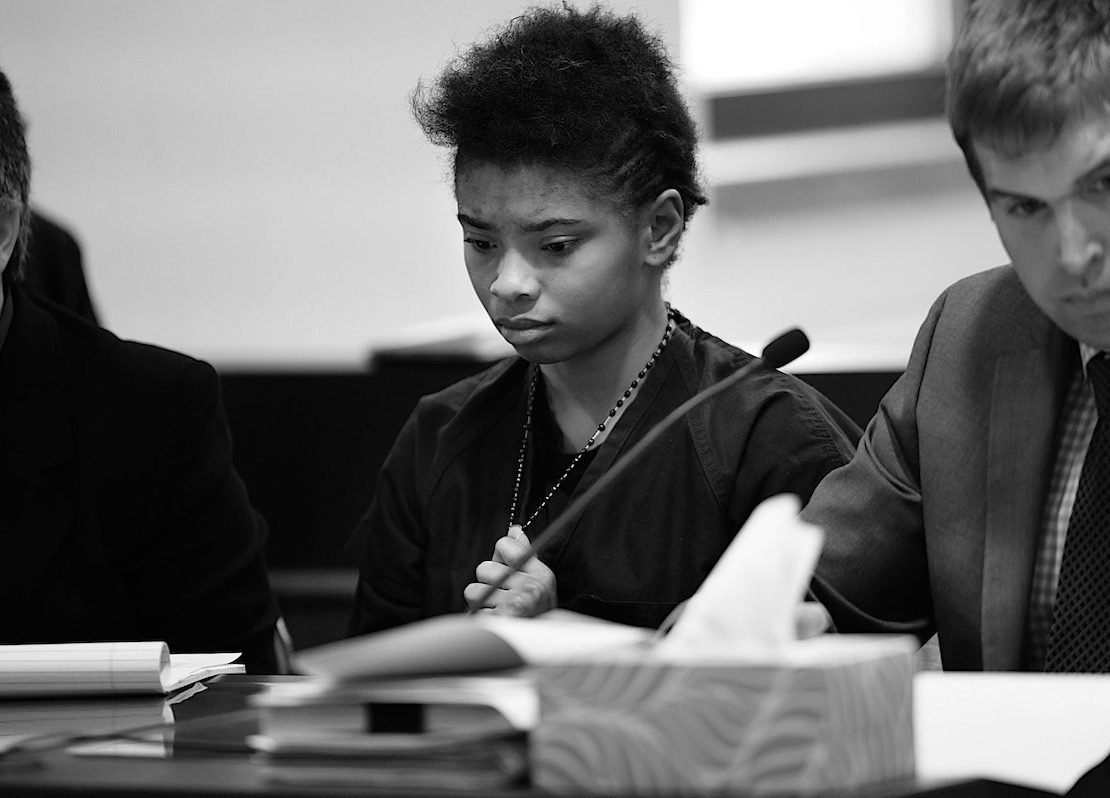 Gina Prince-Bythewood is the first black woman to direct a major comic-book movie. It looks like the future. | The Washington Post

Ms. Kizer was charged with premeditated murder in the 2018 death of Randall Volar. Her case attracted widespread attention, and a Chicago bail fund paid $400,000 for her release on Monday.

Chrystul Kizer, a 19-year-old who was charged in the 2018 killing of a man who prosecutors said sexually abused her, was released from a Wisconsin jail on Monday after a bail fund in Chicago paid her $400,000 bond.

Ms. Kizer was 17 when she shot Randall Volar, 34, in Kenosha, Wis., on June 5, 2018. She has been awaiting trial for two years, and her case has received widespread attention from supporters and activists who say she acted in self-defense and was a victim of sex trafficking.

“It was incredible to see that we were able to bond Chrystul out,” said Santera Matthews, an organizer with the Chrystul Kizer Defense Committee, which has been working with other organizations to raise awareness about the case.

“People believe that she is a survivor, and that she was punished for surviving,” Ms. Matthews said, adding that the case is an example of the ways the criminal justice system has failed to protect black women and girls.