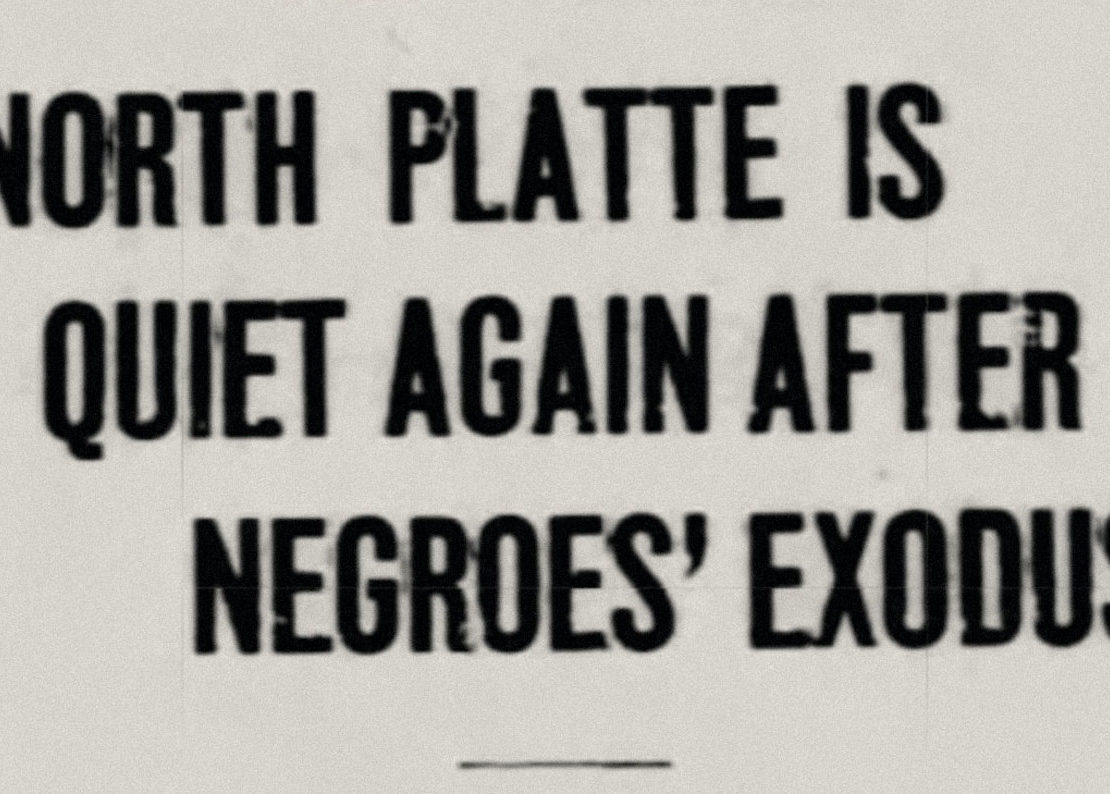 BALDWIN: Letter From A Region In My Mind | The New Yorker

On the afternoon of Saturday, July 13, 1929, more than 200 black residents of North Platte, Nebraska, were driven out of the city by a mob of white residents. The mob targeted the entire black community with violence after a black man was accused of killing a local white police officer.

The day before, two white police officers responded to a domestic violence call at the North Platte home of a black man named Louis “Slim” Seeman. When Mr. Seeman allegedly shot and killed one of the officers, a mob of white men and police descended on his home and trapped him inside of a chicken coop on the property. The mob doused the coop with gasoline and set it ablaze with Mr. Seeman inside; when his body was pulled from the wreckage, it was clear he had died from a gunshot wound — either by his own hand or fired by a member of the mob.