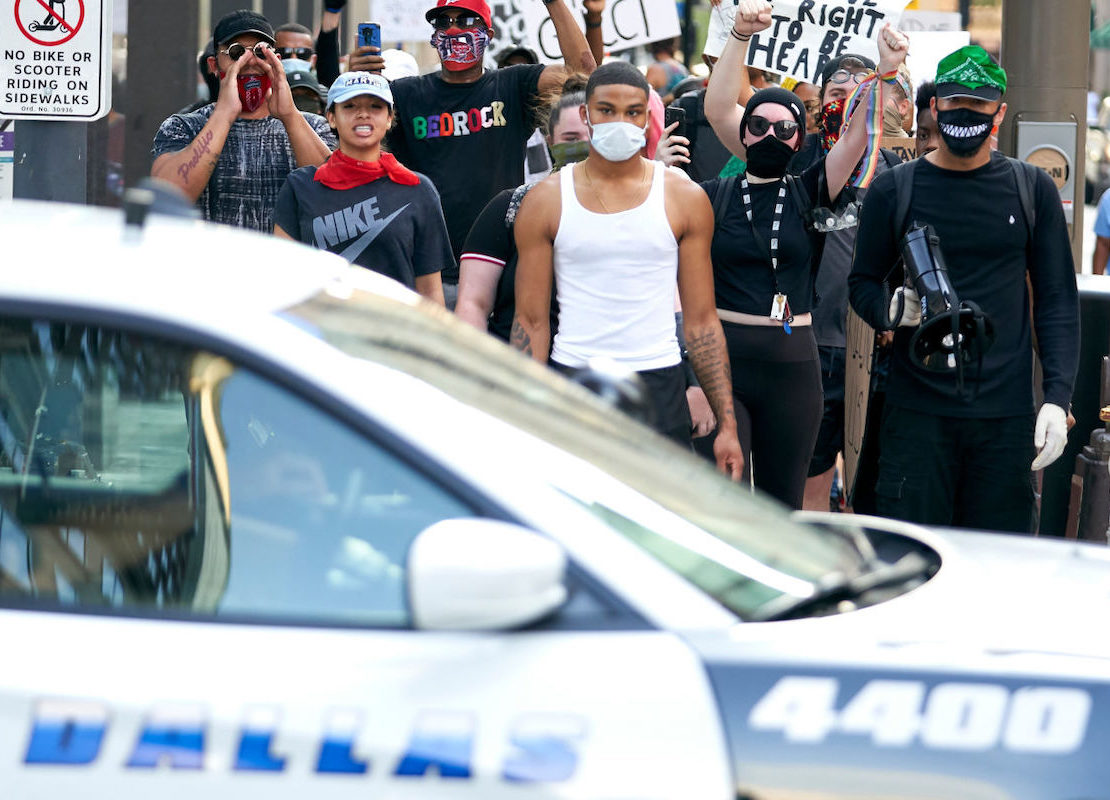 People running, screaming and shouting words of disbelief. Bodies thrown in the air, lifted onto windshields or trapped under cars and semitrucks. It’s become a horrifying and familiar scene in recent weeks.

Amid thousands of protests nationwide against police brutality, dozens of drivers have plowed into crowds of protesters marching in roadways, raising questions about the drivers’ motivations.

Witnesses, law enforcement and terrorism experts said some of the vehicle incidents appear to be targeted and politically motivated; others appear to be situations in which the driver became frightened or enraged by protesters surrounding their vehicle.