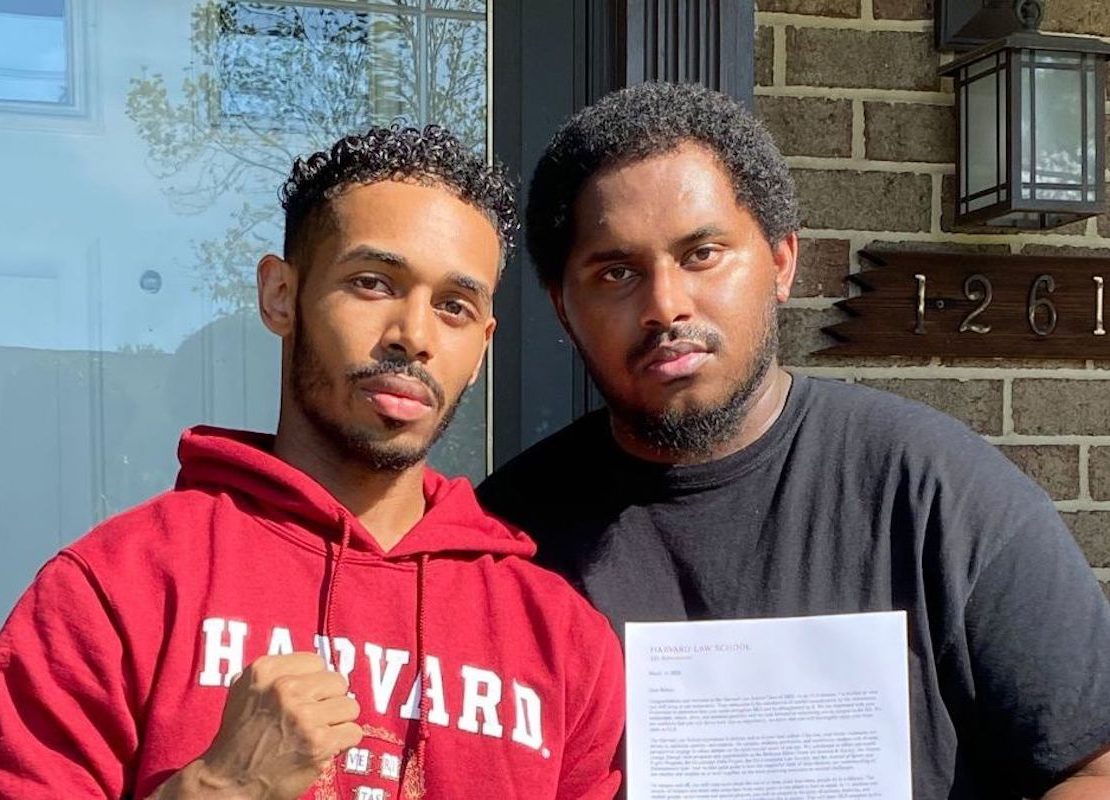 A GoFundMe to help Rehan Staton pay for his tuition as he embarks on this new journey has raised more than $70,000 in a week.

A 24-year-old Maryland college graduate is on his way to Harvard Law School, despite the fact that the odds weren’t always in his favor, due to financial issues and other struggles in his life.

But Rehan Staton’s story is one of triumph, as he is due to start classes online at Harvard Law this fall, with an entire virtual community behind of him that raised more than $70,000 on GoFundMe in a week to ensure that he could start his first semester without worrying about money, at least.

According to Staton, he has made it so far thanks to the help and support of his father and his colleagues at Bates Trucking & Trash Removal, where he’d work the very early-morning hours, up way before sunrise, before attending classes at the University of Maryland.