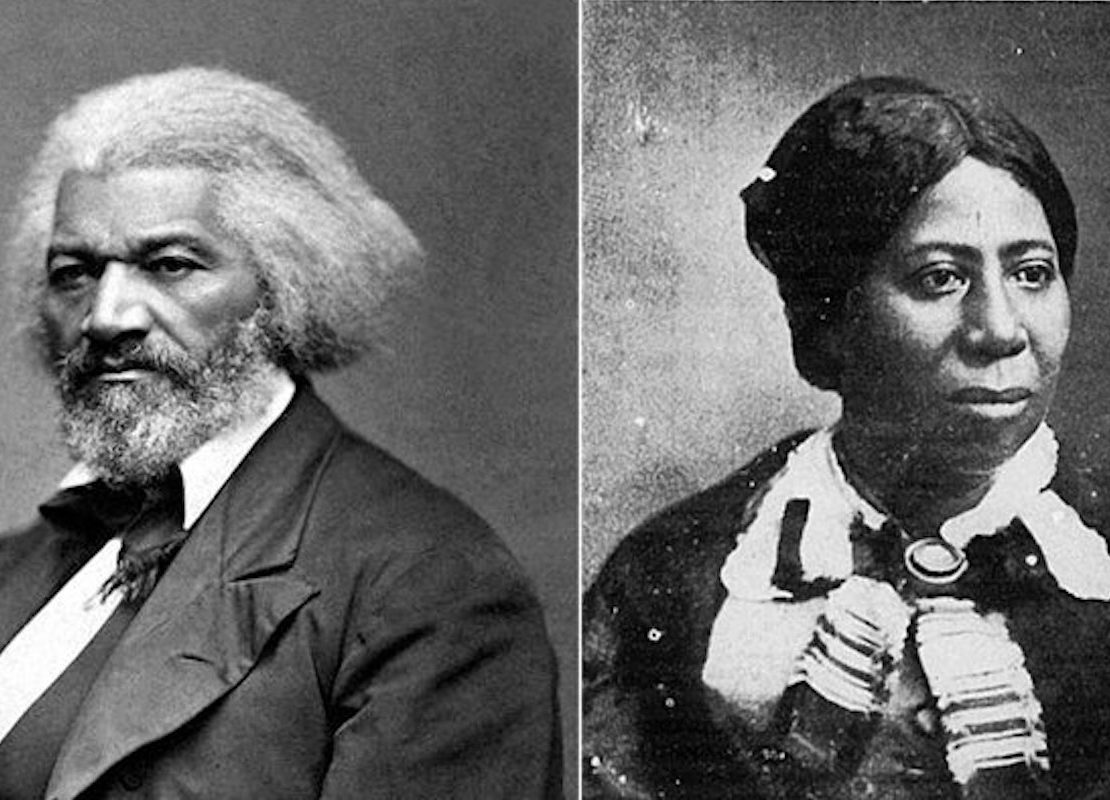 Although she’s often overshadowed by her husband, Frederick Douglass, Anna made his work possible

The story of Frederick Douglass’ hopes and aspirations and longing desire for freedom has been told—you all know it. It was a story made possible by the unswerving loyalty of Anna Murray.”

So began Rosetta Douglass Sprague, daughter of Anna and Frederick Douglass, in a speech delivered in 1900 that later became the book My Mother As I Recall Her. It remains one of the few works that focuses on Anna Murray Douglass, in contrast to the hundreds that have been written on Frederick Douglass and his legacy. That neglect is in part due to the paucity of materials available on Anna; she was largely illiterate and left behind few physical traces of her life, whereas Frederick wrote thousands of letters and multiple books. But without Anna, Frederick may never have achieved such fame for his abolitionism—or even escaped slavery.