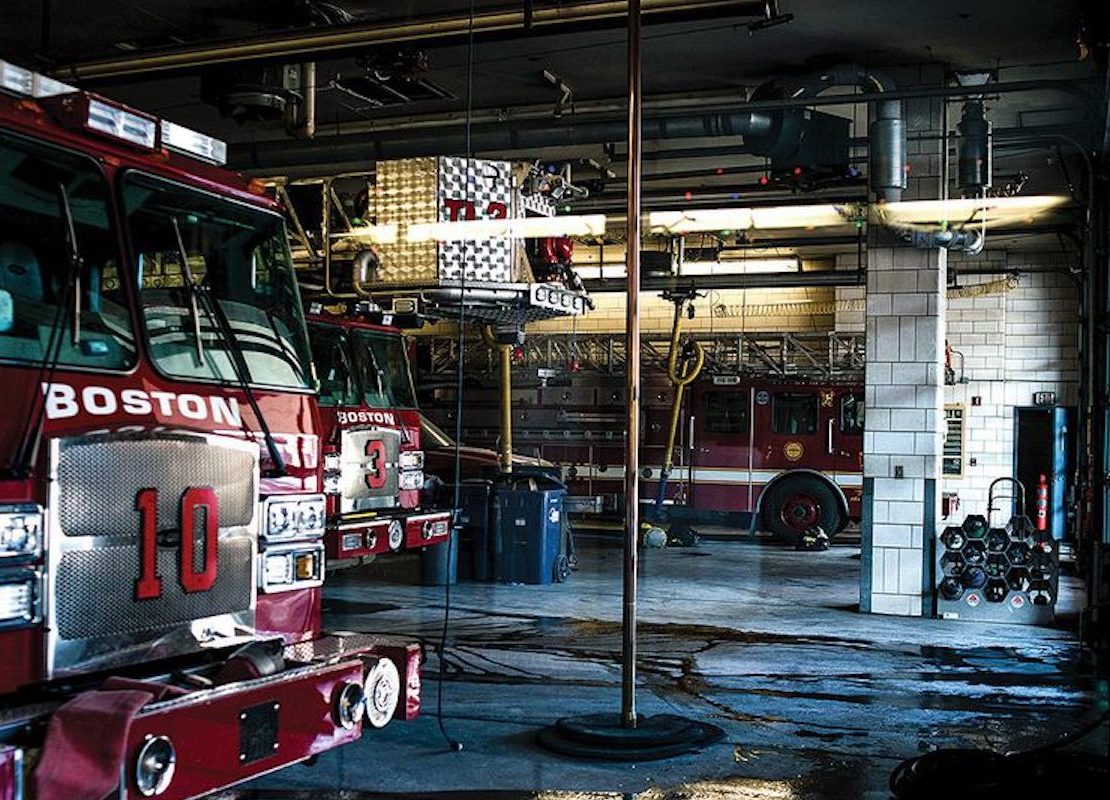 What Everyone Should Know About Reconstruction | YES! Magazine

More than a century ago, David Kenyon, a firefighter in Chicago, discovered the fastest way to the ground floor

In the 19th century, American firefighters had two ways of descending from their sleeping quarters to their horse-and-buggy conveyances on the ground floor: either by spiral staircase—installed to keep wayward horses from wandering upstairs—or through a tube chute, similar to the enclosed slides you see at playgrounds today. The stairs were cumbersome and the slides were slow, and in the 1870s, David Kenyon of Company 21, an all-African-American firehouse in Chicago, had an epiphany.

One day, Kenyon and a colleague got a call about a fire, and his fellow firefighter reached the ground by sliding down a wooden pole normally used to bale hay for horses. That made Kenyon wonder: Why not place a permanent pole leading directly from the upstairs sleeping quarters to the ground floor, thus avoiding stairs or chutes? When Kenyon installed his pole in 1878, other firefighters in the city thought the idea was crazy—until they saw that Company 21 was now often the first to arrive on scene. In 1880 the Boston Fire Department installed a brass pole, the type still used today. Within a decade, poles stood in firehouses across the nation, and later in Canada, Britain and beyond.