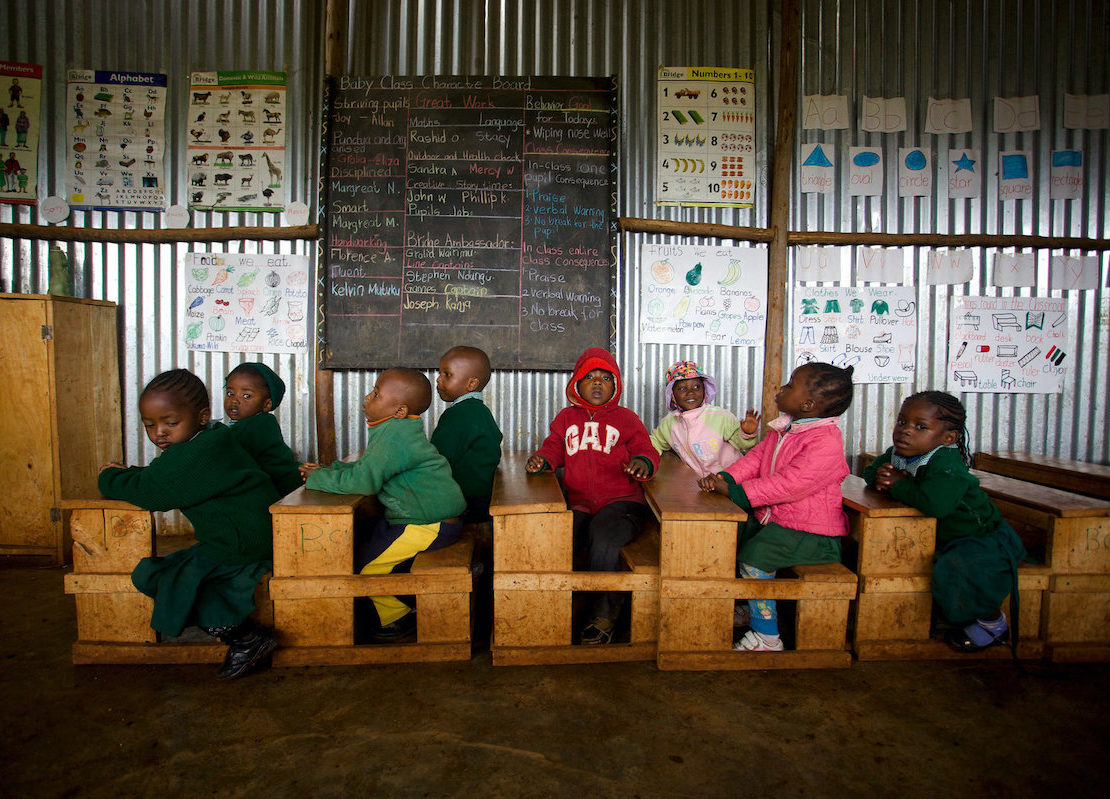 As a Black Mother, My Parenting Is Always Political | The Nation

Final year exams, usually taken in October and November, have also been cancelled.

Education Minister George Magoha said students would repeat a year as schools had closed in mid-March, three months after the school calendar had begun.

But colleges and universities are to reopen in September if they abide by strict guidelines.

The East African country has confirmed more than 8,000 cases of coronavirus with at least 164 deaths – and there has been a recent surge in new infections.