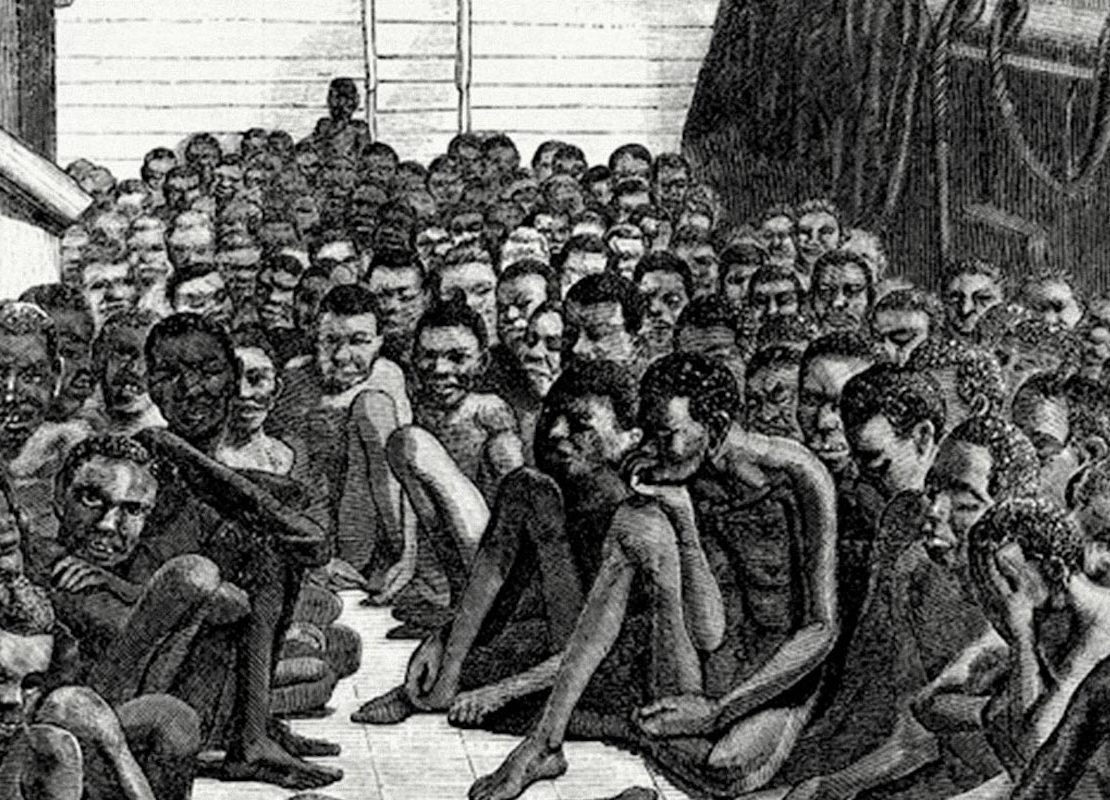 Racist College Coaches Are Getting Exposed by Their Players, and it’s Awesome | Deadspin

On July 8, 1860, more than 50 years after Congress banned the importation of enslaved Africans into the United States, the slave ship Clotilde arrived in Mobile, Alabama, carrying more than 100 enslaved people from West Africa. Captain William Foster commanded the boat, and was later said to be working for Timothy Meaher, a white Mobile shipyard owner who built the Clotilde.

Captain Foster evaded capture by federal authorities by transferring the enslaved Africans to a riverboat and burning and then sinking the Clotilde. The smuggled Africans were subsequently distributed as enslaved property amongst the group of white men who had financed the voyage. Mr. Meaher kept more than 30 of the Africans on Magazine Point, his property north of Mobile, Alabama. One of those Africans was a man who came to be known as Cudjo Lewis.