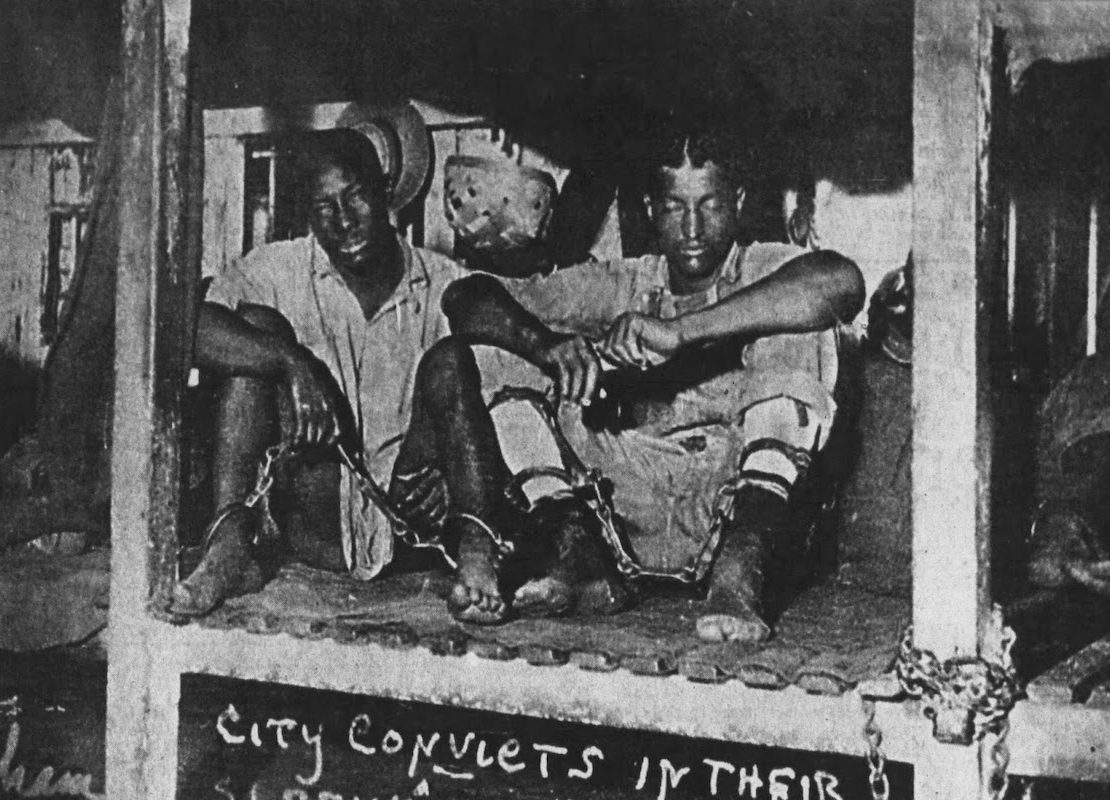 On July 10, 1887, the grand jury of Hinds County, Mississippi, released a report revealing the horrific conditions state prisoners endured under convict leasing — a system that permitted private companies to lease prisoners from the state to labor for no pay.

The grand jury observed that many prisoners who had been leased were emaciated and malnourished because the leasing companies did not provide adequate food. Investigators also noted that many prisoners exhibited scars and blisters indicating they had been severely beaten, and showed signs of health conditions like tuberculosis and frostbite. Of the 204 prisoners leased in January 1887, twenty had died by June of the same year, and twenty-three more were returned to the state penitentiary due to illness or disability: