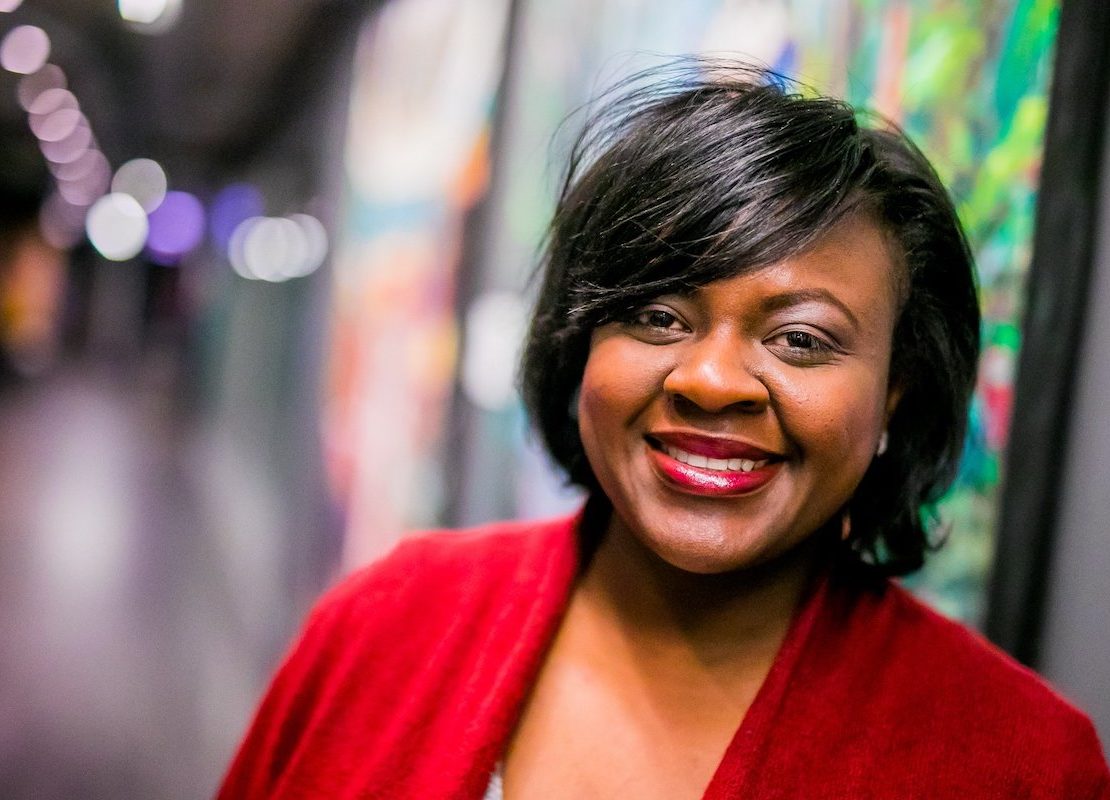 By Nayo Campbell, The Grio

The Givly App is more than just a tech company.

In 2018, the Givly App was launched by Tiffany Williams. The purpose of the app is to encourage young donors to give back. The expert fundraising and development consultant spoke with theGrio via Instagram Live to discuss more about the app and its HBCU giving challenge.

Williams first began developing the app after someone posed a question to her while she was at a speaking engagement. The panel was centered on finding ways to engage young donors instead of relying on older methods, such as writing checks and sending via the mail.

“Unfortunately, a lot of nonprofits were still trying to engage folks that way. So my thing is always meet people where they are,” Williams said. “You know, you can’t keep doing the same thing and expect a different result. So that really is what was the impetus for Givly. I was on a plane a couple of days later, and I started jotting down ideas like, ‘You know, if I could build a giving app, what features would it have?’