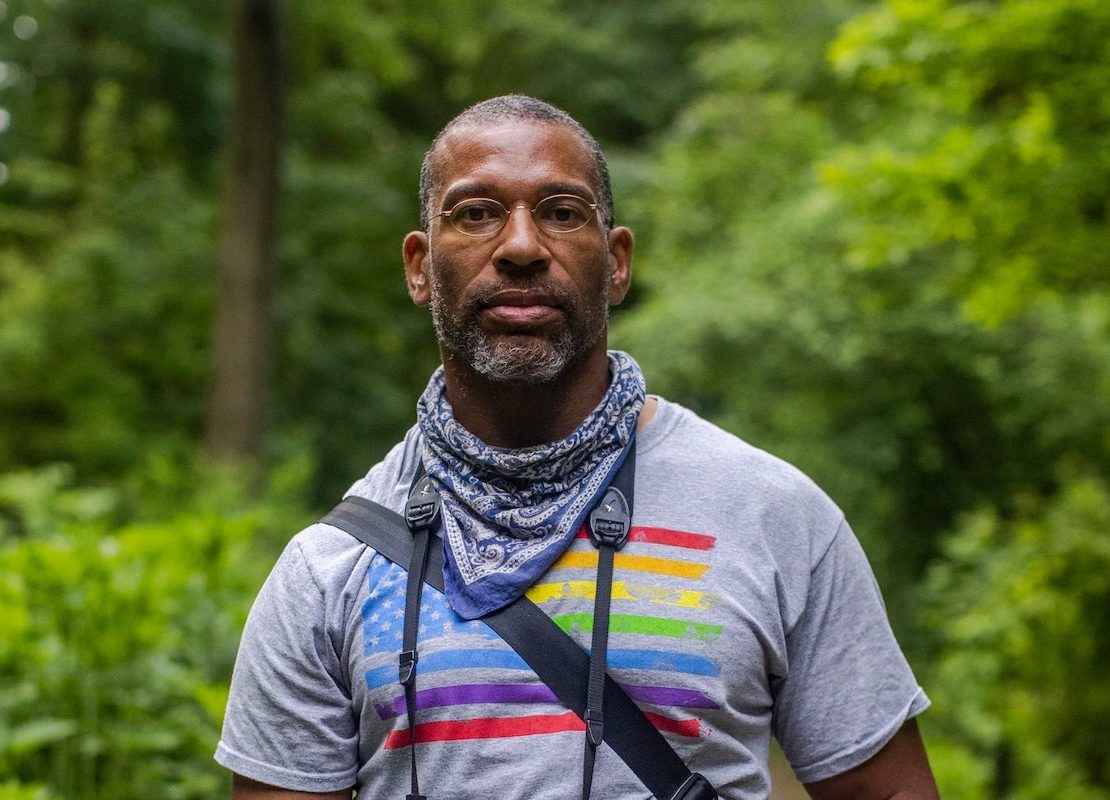 Ms. Cooper, who is white, is facing a charge of filing a false police report after she claimed a Black birdwatcher threatened her in Central Park during a dispute over her dog.

The Manhattan district attorney’s decision to charge a white woman with filing a false police report against a Black man in Central Park does not have the support of one key person: the victim himself.

The man, Christian Cooper, has not cooperated with the prosecution’s investigation. The woman, Amy Cooper, lost her job and was publicly shamed after a video Mr. Cooper made on May 25 was posted online; it showed her calling 911 to claim an “African-American man” was threatening her. Those consequences alone, Mr. Cooper said at the time, were in his view perhaps too much punishment.

“On the one hand, she’s already paid a steep price,” Mr. Cooper said in a statement on Tuesday. “That’s not enough of a deterrent to others? Bringing her more misery just seems like piling on.” But he added that he understood there was a greater principle at stake and that this should be defended. “So if the DA feels the need to pursue charges, he should pursue charges. But he can do that without me.”