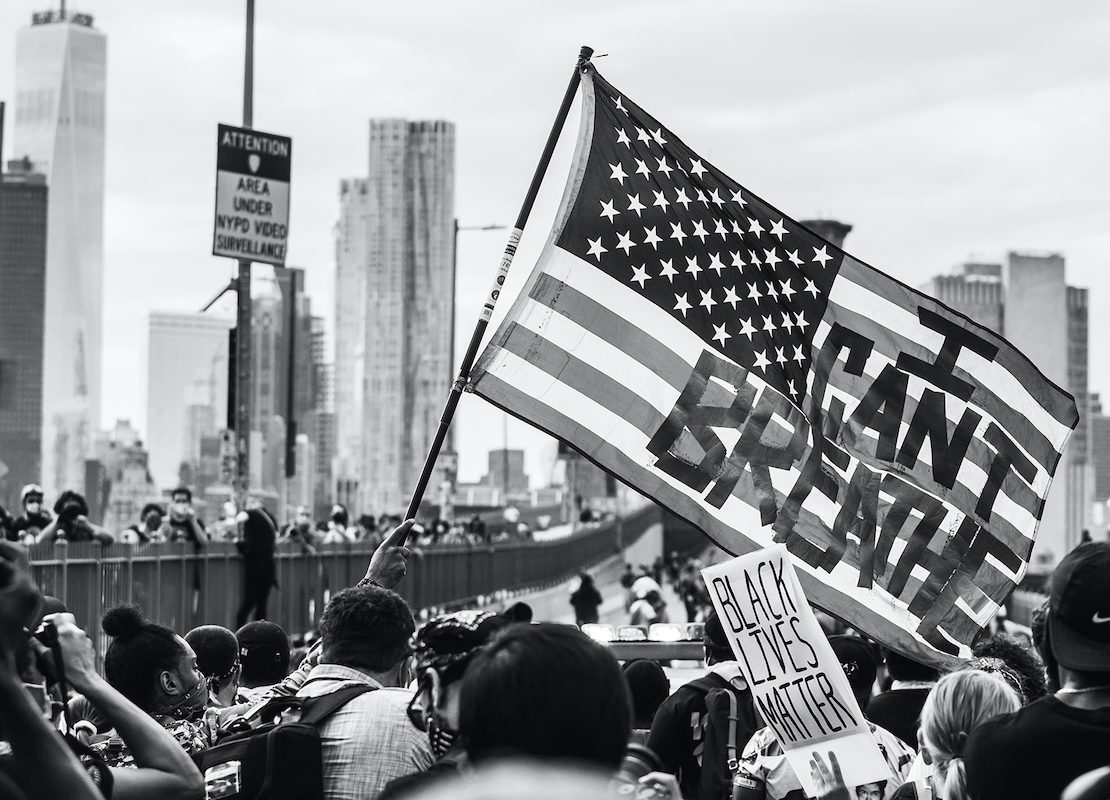 A 69-year-old man in Houston, Texas, was recently charged with aggravated assault with a deadly weapon after he allegedly shot at two teens after confronting them over a Black Lives Matter shirt, according to ABC 13 Eyewitness News.

Investigators said that the suspect, Santiago Fernandez, questioned two Black teens about the shirt as they were going home from a corner store.

“He asked us if we believed in Black Lives Matter… he kept on harassing us and he told us we don’t belong in the neighborhood,” one of the victims told ABC 13.