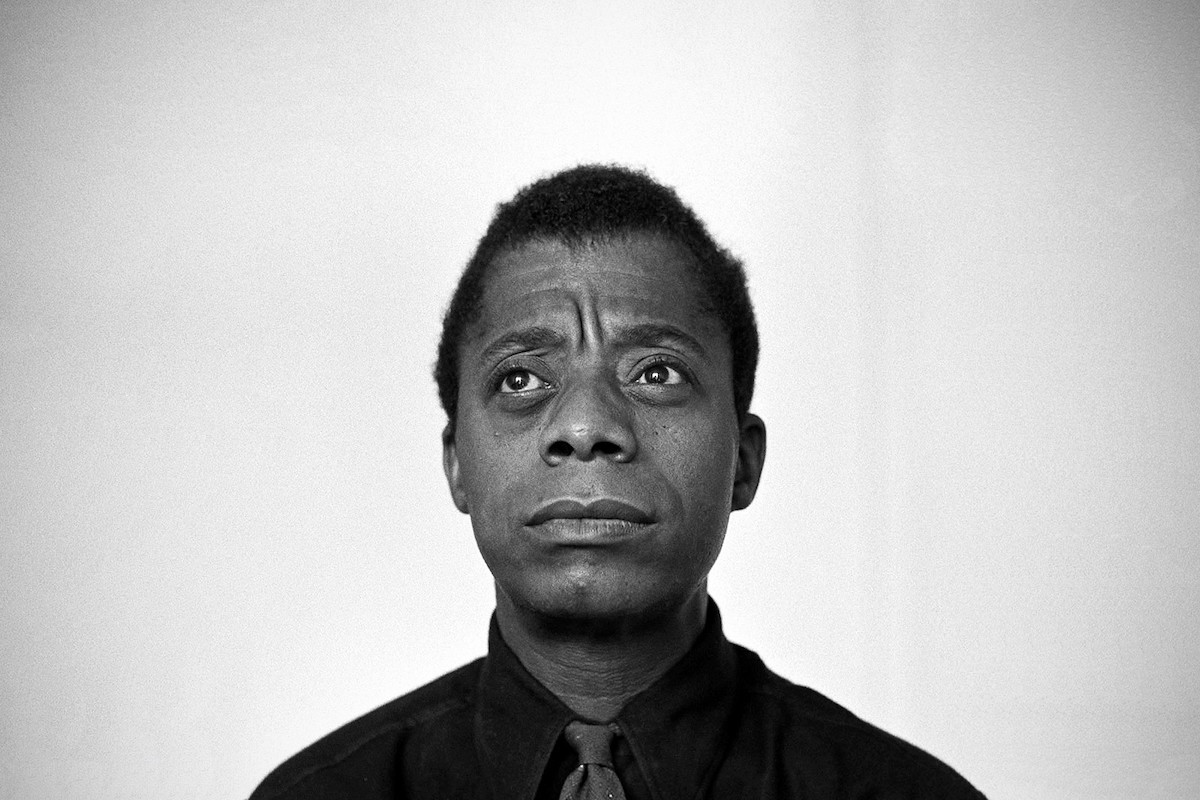 The writer and activist has the painful, powerful words for this political moment. America just needs to heed them.

By Raoul Peck, The Atlantic

“There are days—this is one of them—when you wonder what your role is in this country and what your future is in it. How, precisely, are you going to reconcile yourself to your situation here and how you are going to communicate to the vast, heedless, unthinking, cruel white majority that you are here. I’m terrified at the moral apathy, the death of the heart, which is happening in my country. These people have deluded themselves for so long that they really don’t think I’m human. And I base this on their conduct, not on what they say. And this means that they have become in themselves moral monsters.”

James Baldwin made this somber observation more than 50 years ago. I included these words in my film I Am Not Your Negro, which explored Baldwin’s searing assessment of American society through the lens of the assassination of three of his friends: Medgar Evers, Martin Luther King Jr., and Malcolm X. It is a film that cruelly shortens time and space between acts of police brutality in Birmingham in 1963 and images of the 2014 protests in Ferguson, Missouri, after the killing of Michael Brown; recent images of protests over the death of George Floyd extend that tragic connection to the present-day.