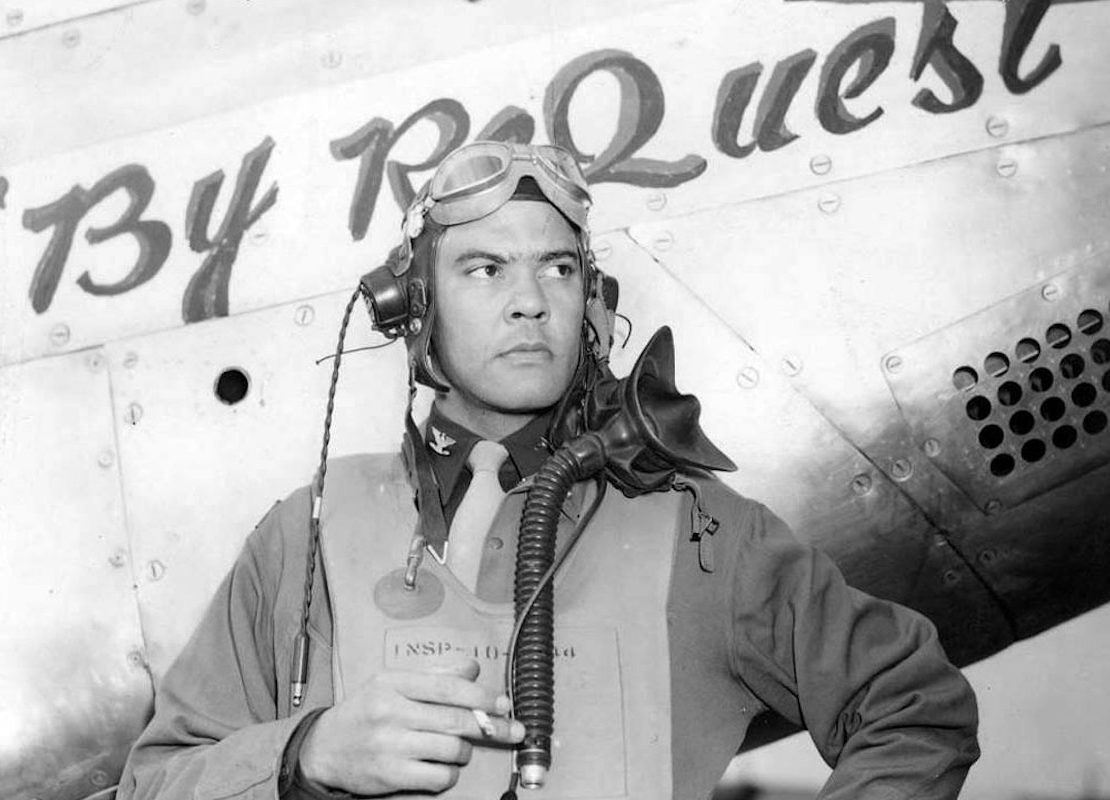 Nothing was going to stop Benjamin O. Davis, Jr., from becoming a pilot. Not his white classmates at West Point, a military academy, refusing to be his roommate. Or being banned from an all-white officers’ club, even though he was an officer himself. Or being rejected from the Army Air Corps, an early version of the Air Force, because he was African American.

Until the late 1940s, the U.S. military was segregated, meaning that black and white soldiers served in separate units. Even though African Americans like Davis, who was born on December 18, 1912, could join the military, they weren’t allowed to become pilots. But in 1941—the year the United States entered World War II—the Tuskegee Army Air Field began training African Americans as military pilots.