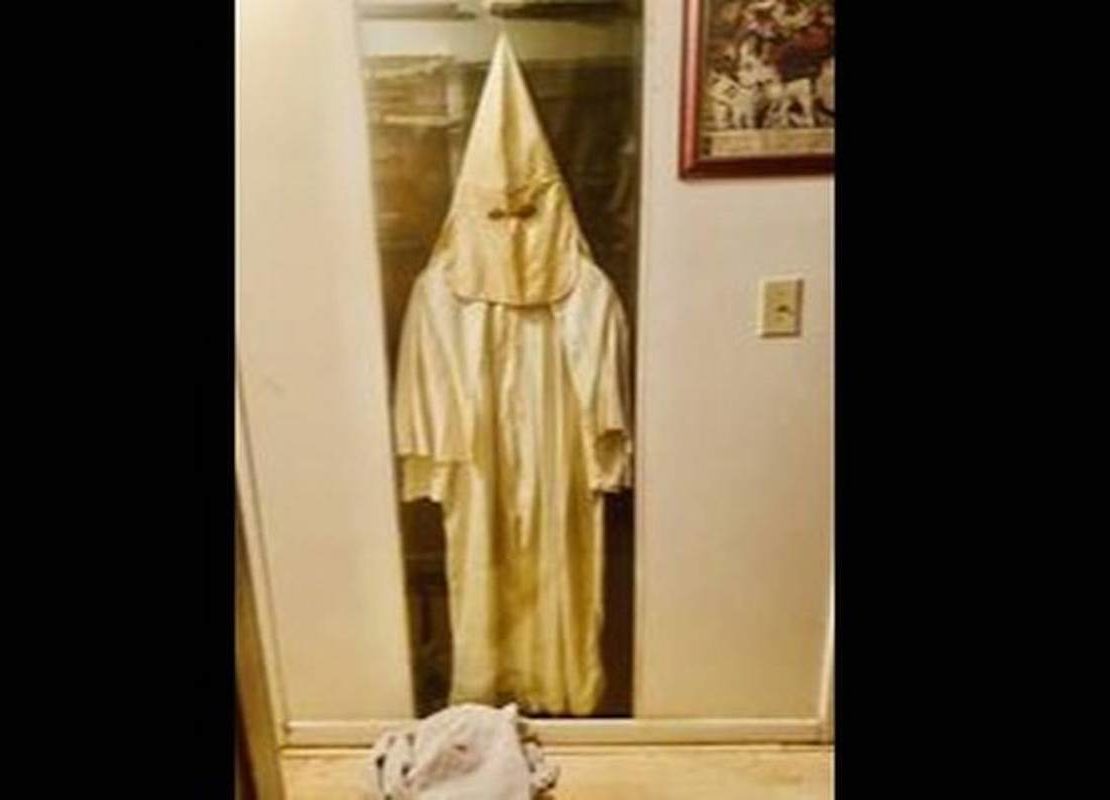 By Tanasia Kenney, The News & Observer

Deputies in Clayton County, Ga., made a “disturbing” discovery while executing a search warrant at a suspected meth house.

Deputies raided the home in Jonesboro late Tuesday to find drugs, including several ounces of methamphetamine and a small amount of weed, according to a press release from the Clayton County Sheriff’s Office. A handgun and approximately $4,000 to $5,000 in cash were also located, police said.

Money, guns and drugs weren’t all they found, however.