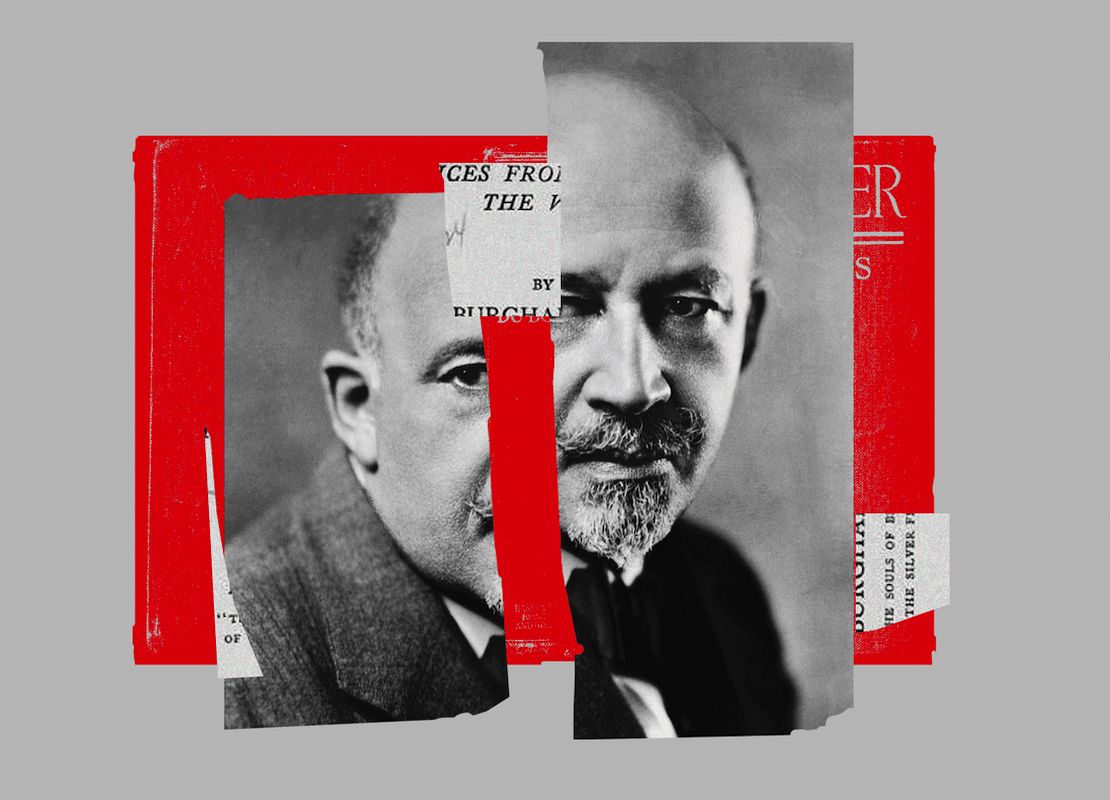 A century after the publication of Darkwater, its message has never been more relevant.

By Chad Williams, The Atlantic

W. E. B. Du Bois was torn between hope and rage. Following the First World War, challenges to colonialism in Africa and Asia, revolutionary labor movements, demands for women’s rights and universal suffrage, and the growth of what would become the modern Black freedom struggle portended a new, radical future. However, the harsh realities of imperial conquest, capitalist exploitation, the subordination of women, and horrific racial violence remained firmly intact. Black people fought back. But, Du Bois wondered, could democracy ever become a reality for Black folks?

In 2020, across the nation and the world, people have turned out in unprecedented numbers to answer this question. We are again grappling with the failures of democracy, the specter of Black death, and the tension between faith and despair. We are again fighting to affirm the sanctity and beauty of Black life. And Du Bois’s 1920 book, Darkwater: Voices From Within the Veil, offers us a clarion call to action, to imagine a better tomorrow and continue, even in the face of death, to live, to fight, and to love.