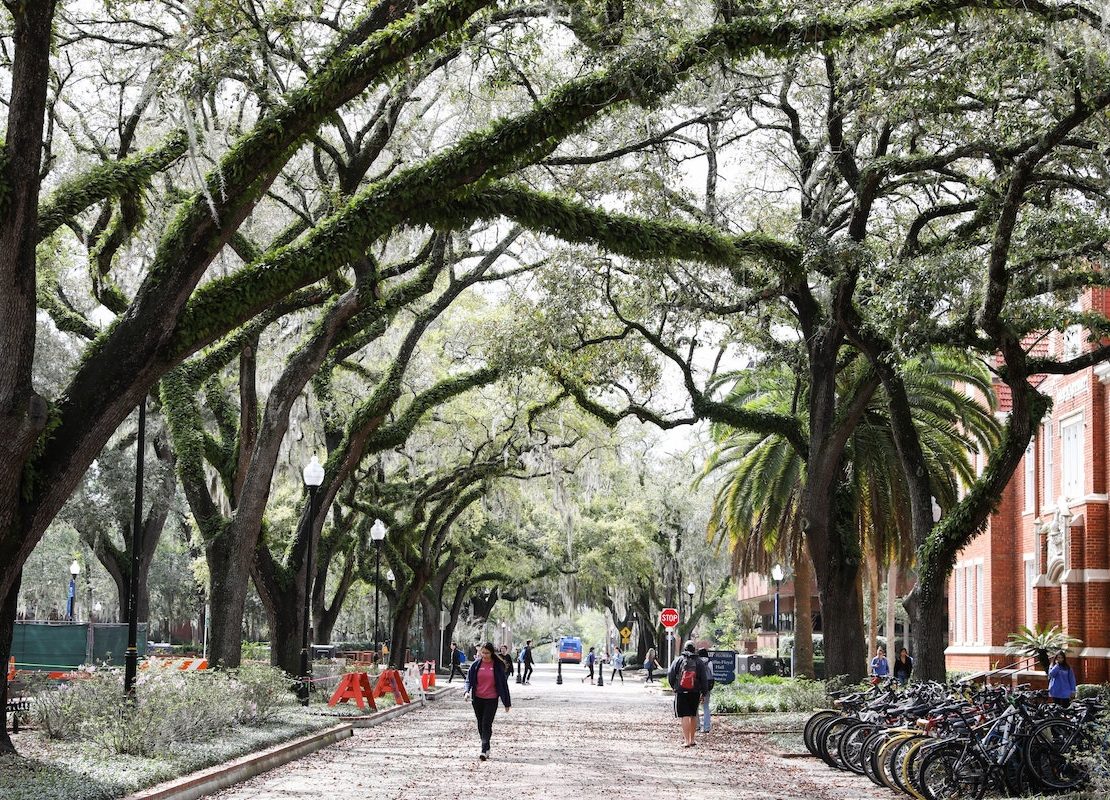 Amid a national accounting over racism after George Floyd’s death, at least a dozen schools have revoked admissions offers to incoming students.

A star high school athlete recruited to play football for Cornell University will no longer be attending the school after a Snapchat video of him using a racial slur went viral.

Marquette University revoked an incoming freshman’s admission offer because of a Snapchat post mocking the death of George Floyd.

And an honors student bound for the University of Florida now has to make other college plans after the university learned of an Instagram post in which the student declared she was “most definitely” a racist.

Amid a national accounting over entrenched and systemic racism after Mr. Floyd’s death in police custody on Memorial Day, at least a dozen schools have rescinded admissions offers to incoming students over instances of racism that circulated widely online, often after outraged students and university alumni demanded swift action.