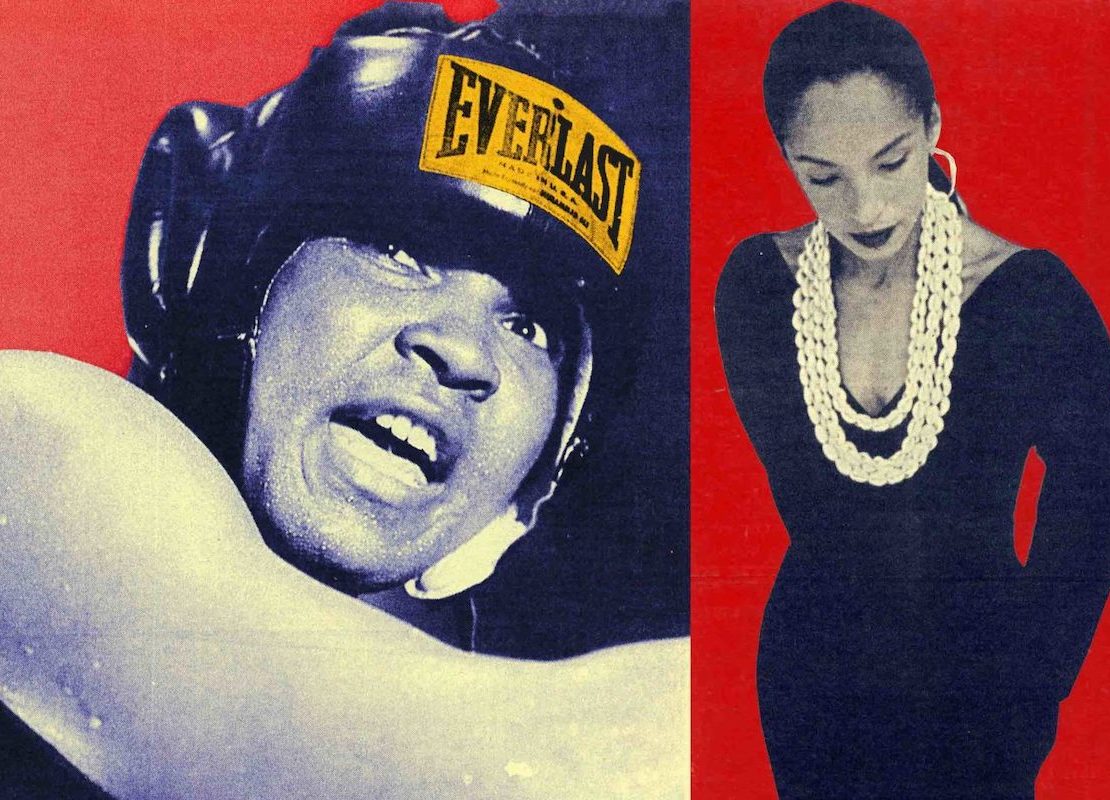 Du Bois Gave Voice to Pain and Promise | The Atlantic

By Nelson George, The Village Voice

■ MUHAMMAD ALI, back fighting after being stripped of his title for refusing to violate his vows as a Mus­lim minister and register for the draft, has his comeback derailed by defending champ JOE FRAZIER at Madison Square Garden. Despite this defeat, Ali’s re­ligious commitment and boastful, poetic arrogance bridge ’60s activism and ’80s style.

■ AL GREEN’s “Tired of Be­ing Alone” is the first hit for the last of the great soul singers. The central fixation of Green’s music — physical lust versus spiritual love­ — is a tension that new styles will abandon.