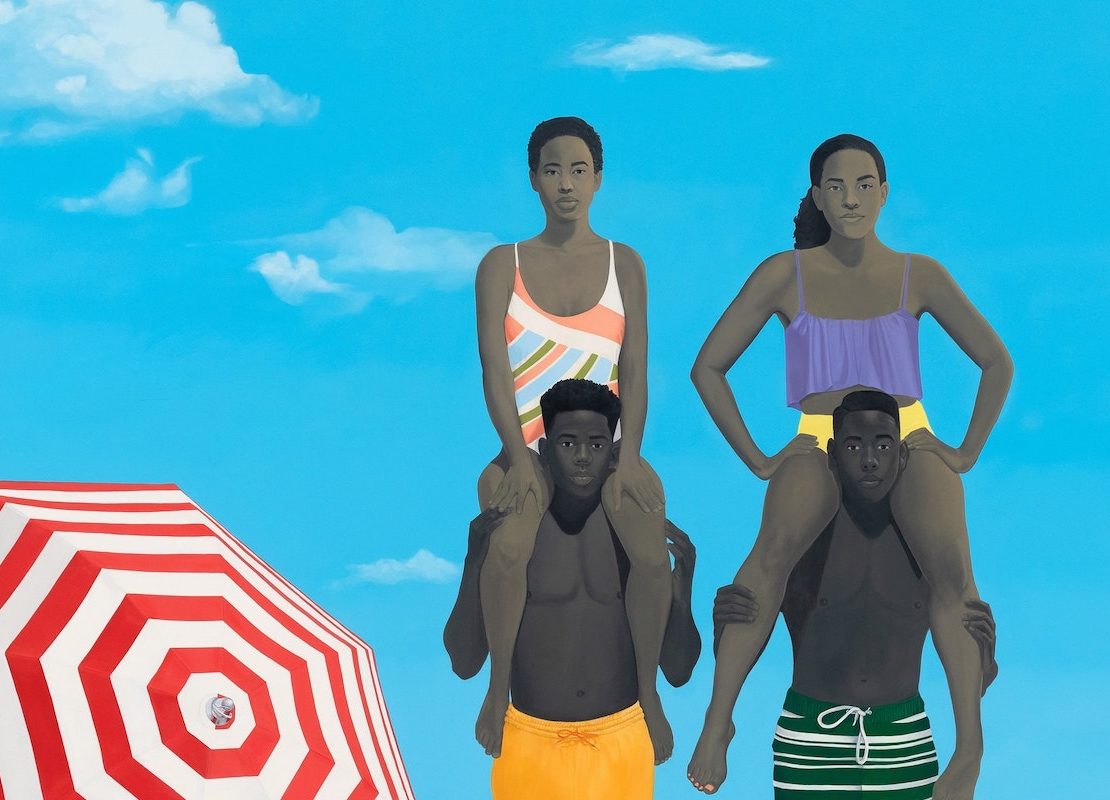 “If you’re silent about your pain, they’ll kill you and say you enjoyed it,” wrote Zora Neale Hurston in her 1937 novel “Their Eyes Were Watching God.” Throughout this country’s history, black Americans have been reminded near daily that this remains true — both literally and more obliquely. In creative fields, for instance, from the visual arts to theater, the white gaze has long determined whose stories are told — what gets to be seen, what’s given value and what’s deemed worthy enough to be recorded and remembered — enforcing a seemingly immovable standard by which black artists and other artists of color are nearly always cast in supporting roles to the mostly white stars of the Western canon.

Today, though, many black artists are actively resisting that idea, creating work that speaks directly to a black audience, a black gaze, in order to reform the often whitewashed realms in which they practice. We talked with nine of them — each a voice of this moment, as the nation reckons with the deaths of George Floyd, Breonna Taylor and others, and beyond — about making work that capturesthe richness and variety of black life. Whether it’s the artist Tschabalala Self discussing the fraught experience of seeing her paintings be sold, like her ancestors, at auction or the Pulitzer Prize-winning playwright Michael R. Jackson searching for his characters’ interiority, their perspectives distill what it means (and what it has meant) to be black in America. — NOOR BRARA

These interviews have been edited and condensed.