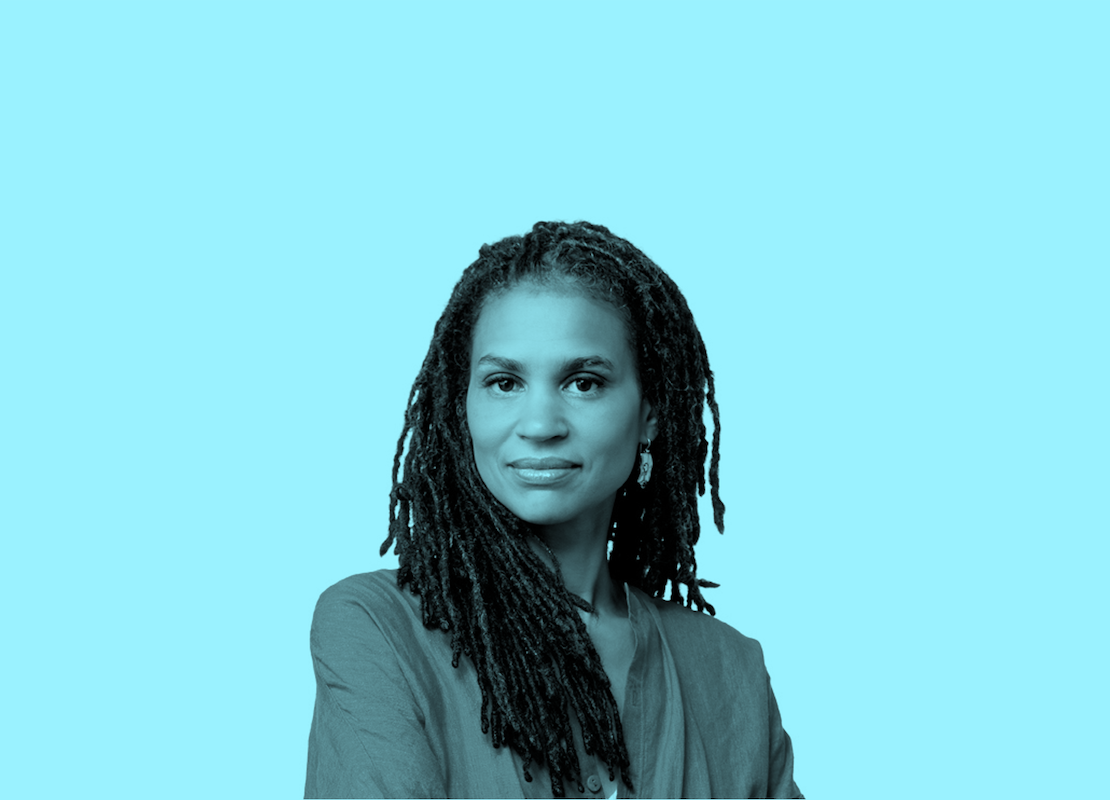 A civil rights attorney who worked in the de Blasio administration and offers legal analysis on MSNBC is considering a run for mayor — an entrance that would upend the unpredictable race.

Maya Wiley — who worked as Mayor Bill de Blasio’s lawyer,chaired a police accountability board and is now a professor at The New School — is contemplating a bid for the seat de Blasio will vacate next year.

Allies of Wiley’s have begun reaching out to progressive and labor leaders in New York City to gauge their interest in a potential candidacy, according to several people familiar with the entreaties. Someone working with Wiley confirmed she is seriously considering jumping into the race, but would only speak on background since she has not finalized her plans.