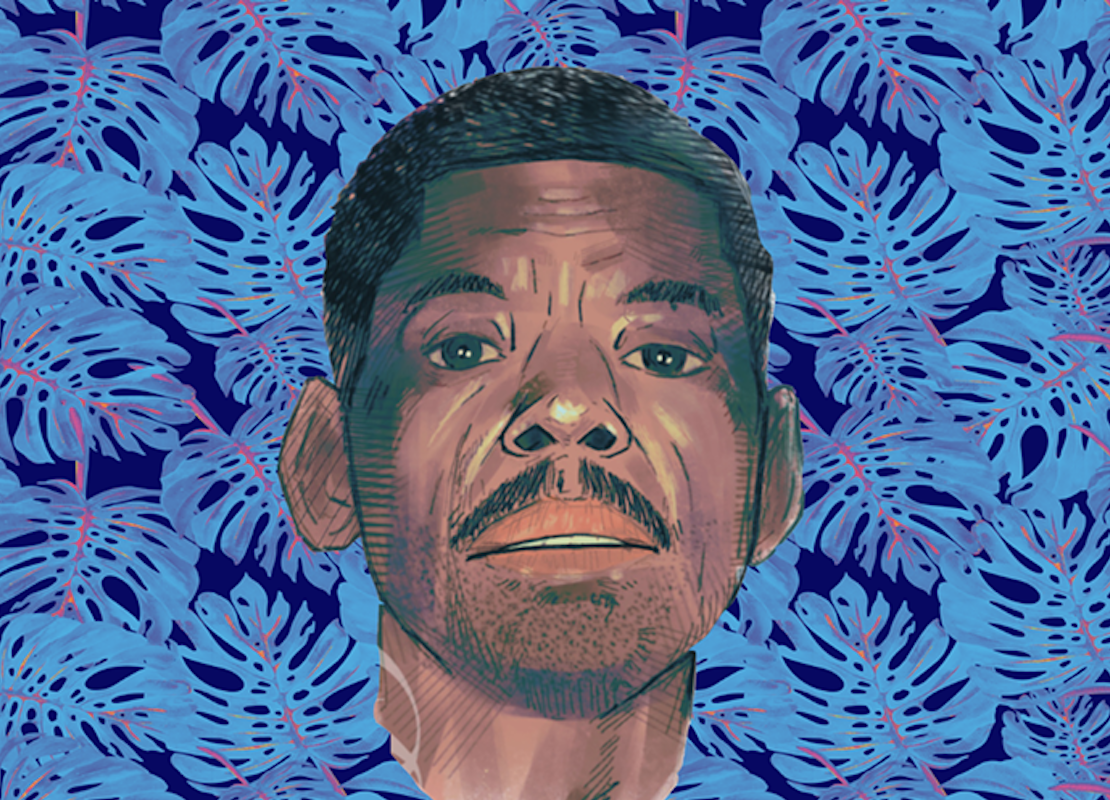 The family of Darren Rainey, the 50-year-old schizophrenic inmate whose barbaric shower death led to sweeping reforms in the Florida prison system, has settled a civil rights lawsuit against the state of Florida and others for $4.5 million, the Miami Herald has learned.

The deal comes nearly six years after Rainey’s death, which was all but ignored by authorities until 2014 — when the Miami Herald wrote about it as part of a three-year investigation into the abuse and suspicious deaths of inmates in the Florida Department of Corrections.