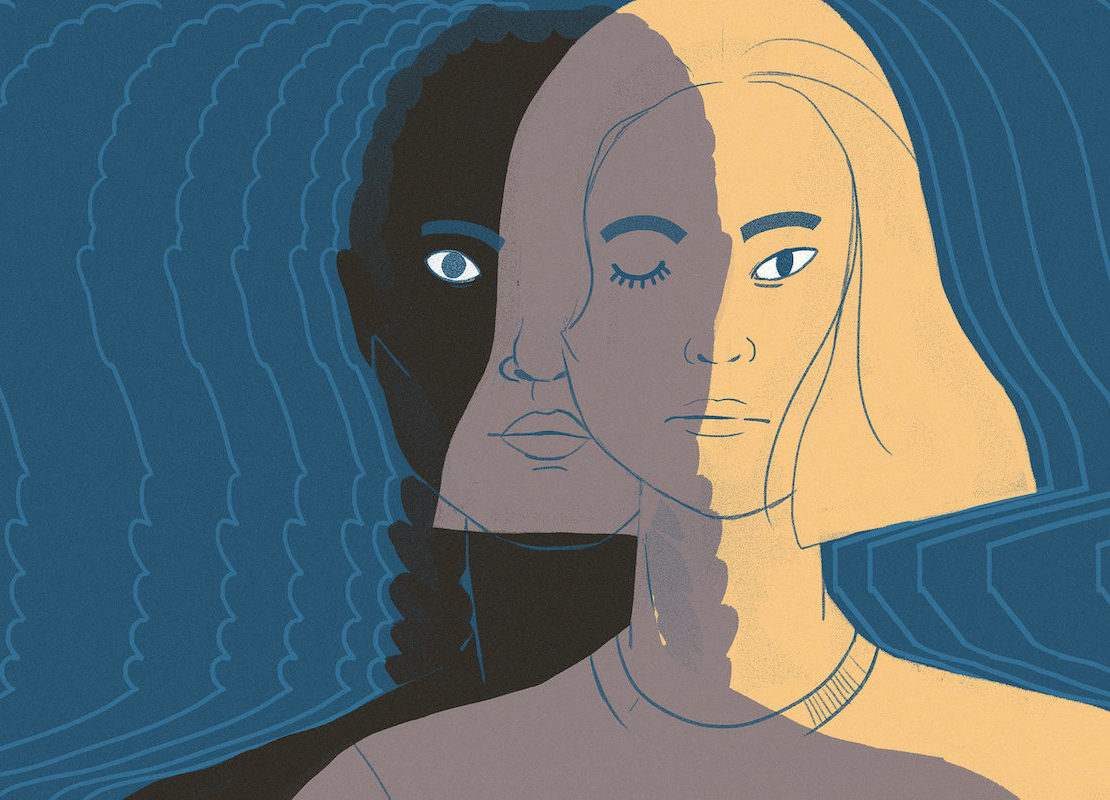 The Scars of Being Policed While Black | The New York Times

Activists and organisers weigh in on how to root out the deep-seated colourism and harmful anti-Black ideals that pervade the South Asian community today.

Whether it’s the present-day alienation of Sidi community, who were first brought to the Indian subcontinent as slaves, or the colourism that darker-skinned desis have had to deal with since the invention of Eurocentric beauty, the anti-Blackness in the South Asian community has deep, toxic roots.

There’s an idea that, while South Asians may not be at the top of the racial hierarchy, we’re at least deemed higher than our Black counterparts. This is woven into our histories and passed down generation after generation. Socially structured below white people but above Black people, we have the experiences of being people of colour while also having a proximity to whiteness that Black communities are excluded from. Undoubtedly, this has often meant that we don’t do enough to ensure the safety of the Black lives around us.