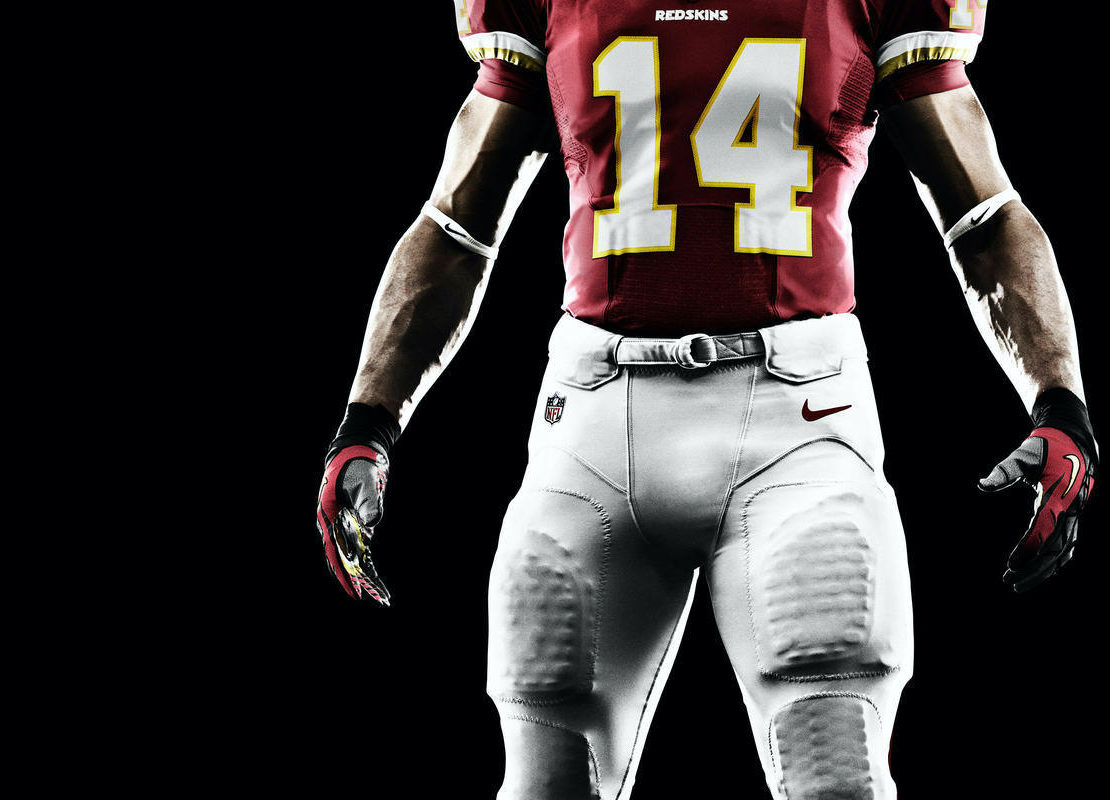 Jacklean Davis Was The First Black Woman To Serve As a Homicide Detective in New Orleans. Did A Now Disbarred Prosecutor Bring About Her Fall? | The Appeal

The Washington Redskins have avoided changing the team’s nickname for more than 50 years of political pressure. Politicians and human rights advocacy groups could not find a way to make it happen. But in a span of a few hours on Thursday, two major corporate sponsors may have sacked the team’s ability to keep moving forward with its name.

First, FedEx demanded the team change its name from Redskins. Why is that significant? FedEx holds the naming rights to the team’s stadium, and the company could pull it sponsorship worth many millions of dollars if the team doesn’t comply.

And on Thursday night, Nike no longer carries any Washington Redskins merchandise on its website—although all other 31 teams in the NFL are represented.