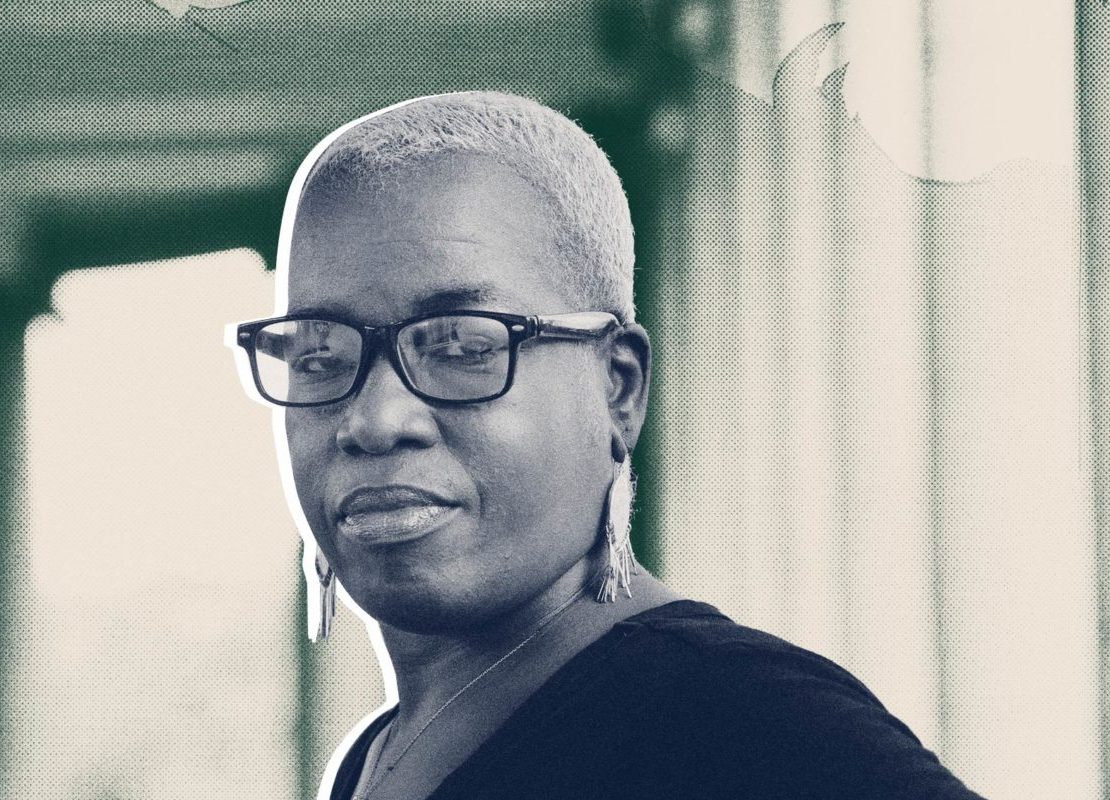 Many newsrooms are now capitalizing the B in Black. Here are some of the people who made that happen | Poynter

In the 1990s, Davis was a policing superstar, hailed as the best crime solver the Crescent City had ever seen. But a dispute over a paid detail at a festival turned into a major federal case against her, brought by a prosecutor involved whose conduct in other cases was called ‘grotesque.’

By Ethan Brown, The Appeal

This story was produced in partnership with The Guardian.

On Feb. 22, 2002, Sgt. Jacklean Davis was on a walk with her supervisor, Lieutenant Samuel Lee, when Lee got a call from their commander at the Seventh District in New Orleans. “The commander asked him if he knew my whereabouts, and he said, ‘Yeah, she’s here, we’re walking,’” Davis remembers.

“I need you to return back to your residence,” Davis recalls the commander telling Lee. “You’re about to be arrested. And surely, when we pulled up to Sam’s residence, they had four black cars and two police units. Four black cars for the FBI agents.”

For more than seven months, the New Orleans Police Department’s Public Integrity Bureau, the FBI, and the U.S. Attorney for the Eastern District of Louisiana had been investigating Davis and Lee over allegations that they extorted a group of Florida promoters who hired them to work a paid detail during an Essence Festival event on July 7, 2001. A paid detail is off-duty, sometimes highly paid work for police officers, and Essence is an annual event that has become a Black cultural institution since the first festival in 1995, bringing acts like Beyoncé, Mary J. Blige, and Prince to the city.

Davis’s arrest effectively ended her 20-year career with the NOPD. She was not just a veteran officer but also the first Black female homicide detective in New Orleans history.

For years, Davis was celebrated in newspaper and magazine profiles including Ebony, which in May 1991 asked, “Is Jackie Davis The Best Homicide Detective in New Orleans’ History?” In a February 1992 profile for The Philadelphia Inquirer that also appeared in The Chicago Tribune—“Next Stop Hollywood? The Stunning Life of New Orleans’ Top Cop”—Davis was hailed for “a record better than any other detective and all the more impressive for the first black woman to join an elite corps of mostly white men who prodded her to fail.” The piece also mentioned Hollywood interest in Davis’s story from stars like Whoopi Goldberg (none of which came to fruition). After Davis’s arrest, federal indictment, and conviction in the early 2000s, a career that had shattered the New Orleans Police Department racial and gender norms collapsed into the dustbin of history.

But history may be moving her way. In 2013, the convictions of five New Orleans police officers, charged in 2005 with shooting and killing people fleeing Hurricane Katrina’s floodwaters or covering up the shooting later, were overturned because of misconduct by prosecutors in the U.S. Attorney’s Office for the Eastern District of Louisiana, including Salvador “Sal” Perricone, the prosecutor in the case—and the prosecutor who pursued Davis.