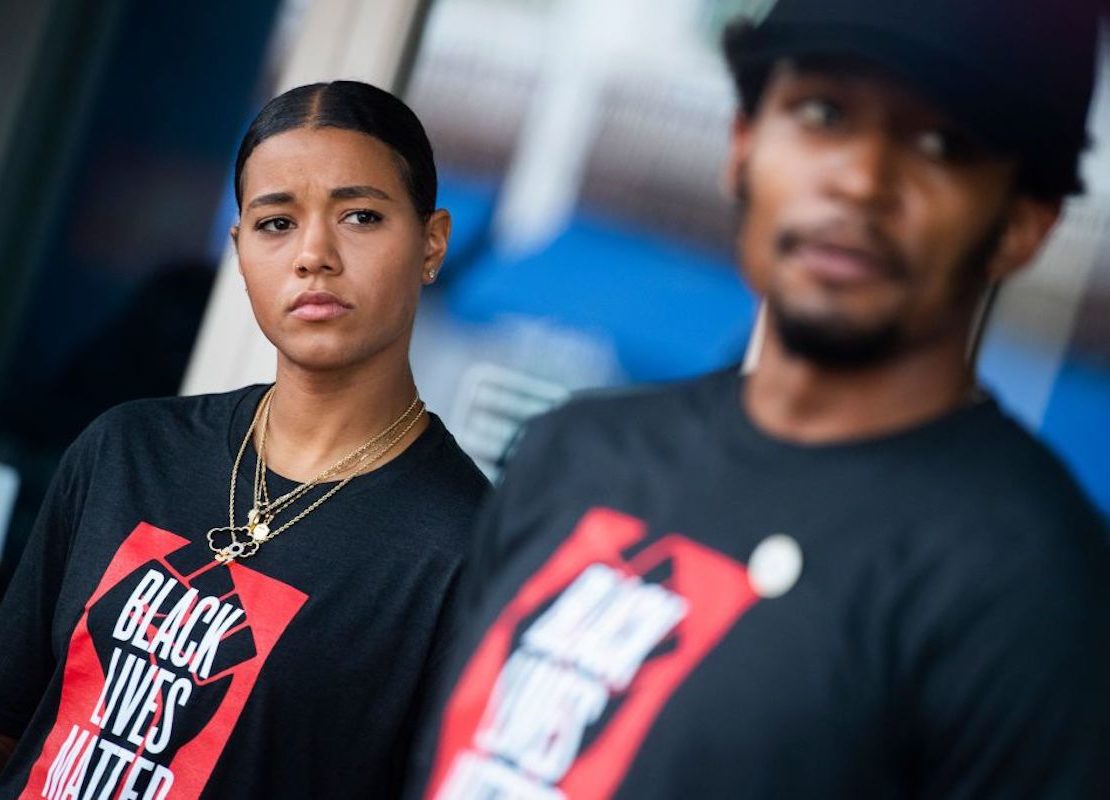 You Purged Racists From Your Website? Great, Now Get to Work | Wired

“We are proud to have her on the Converse team, are humbled to match her forfeited player’s salary, and look forward to working together with Natasha on these issues as well as supporting her vision in this space.”

Washington Mystics star Natasha Cloud made the bold decision to forgo the 2020 WNBA season if the league does decide to follow in the NBA’s footsteps. Pro Football Talk is reporting Converse, which is owned by Nike since 2003, announced it will pay her salary and will aid Cloud in her continued fight for social justice reform.

In an Instagram post and statement to NBC 4 Washington, Cloud explained why she decided not to play this year stating:

“This has been one of the toughest decisions of my career. But, I will be foregoing the 2020 WNBA season. There’s a lot of factors that led to this decision, but the biggest being that I am more than an athlete. I have a responsibility to myself, to my community, and to my future children to fight for something that is much bigger than myself and the game of basketball. I will instead, continue the fight on the front lines for social reform, because until Black lives matter, all lives can’t matter.”