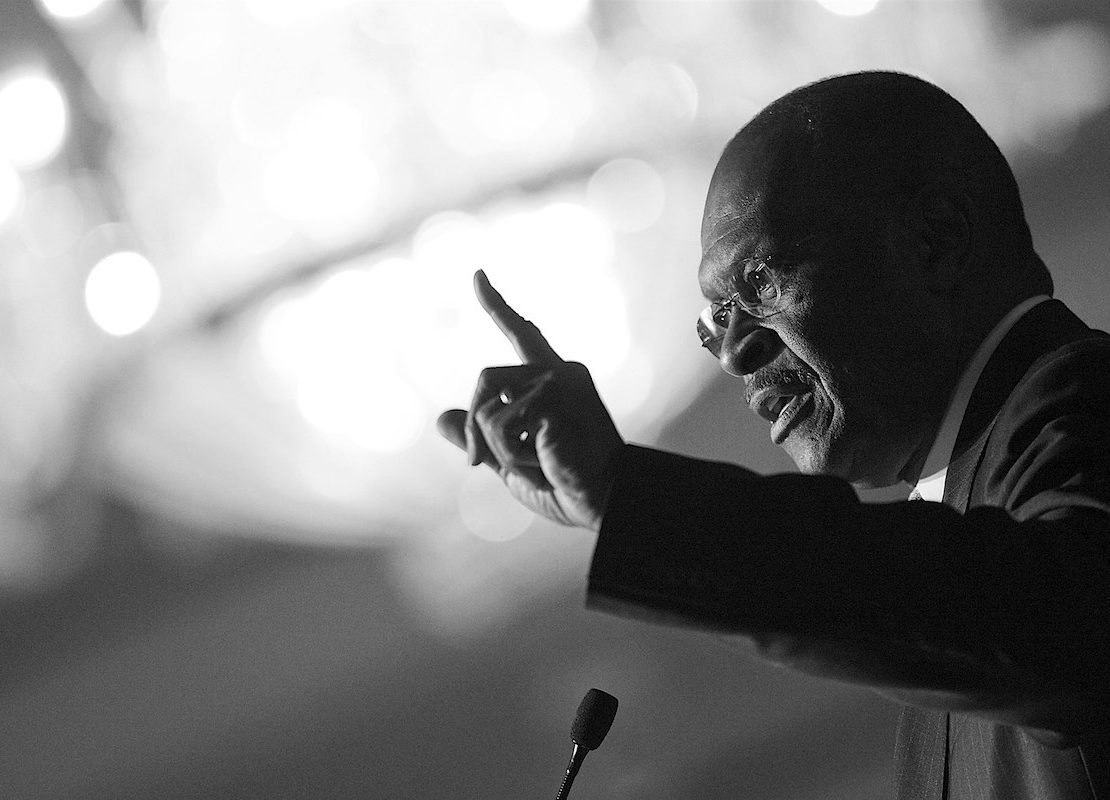 KEY FACTS – “We are sorry to announce that Herman Cain has tested positive for COVID-19, and is currently receiving treatment in an Atlanta-area hospital,” representatives for Cain announced Thursday.

Cain, 74, reportedly tested positive on June 29 and developed symptoms severe enough to warrant hospitalization on Wednesday, but did not require a ventilator and is said to be “awake and alert” and “resting comfortably.”