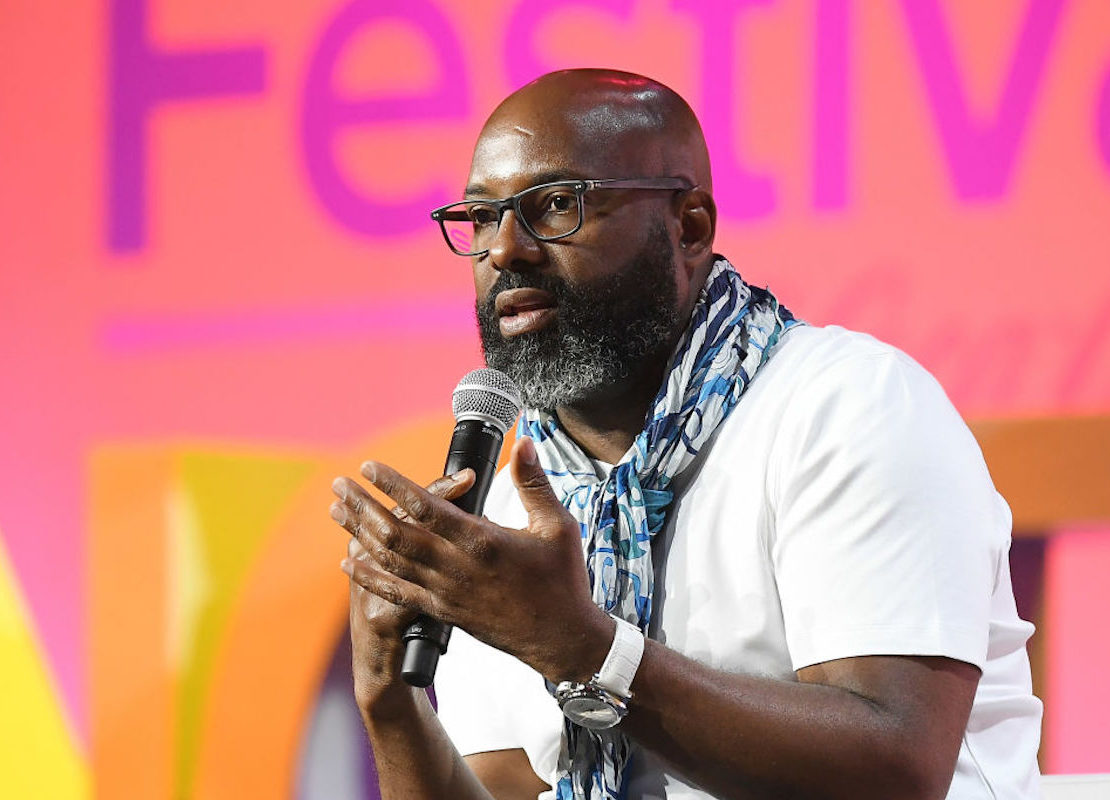 A blog post titled, The Truth About Essence, went viral over the weekend as the anonymous women writers blogged about their painful experiences working at the magazine. In it, they requested the resignation of several key senior managers.

Today, one of those requests was honored. Richelieu Dennis has been replaced as CEO of Essence Magazine.

Dennis, the founder of Shea Moisture and Sundial Brands, bought the iconic magazine and brand from TIME in 2018. The acquisition made Essence Communications 100% Black-owned again. However, according to the blog post, that did not stop a pervasive culture of toxicity and harassment.

HISTORY – Edward Lewis, Clarence O. Smith, Cecil Hollingsworth and Jonathan Blount founded Essence Communications Inc. (ECI) in 1968. It began publishing Essence magazine in May 1970.[3][4] Lewis and Smith called the publication a “lifestyle magazine directed at upscale African American women”. They recognized that Black women were an overlooked demographic and saw Essence as an opportunity to capitalize on a virtually untouched market of Black women readers.[2] Its initial circulation was approximately 50,000 copies per month, subsequently growing to roughly 1.6 million.[5] Gordon Parks served as its editorial director during the first three years of its circulation.

In 2000, Time Inc. purchased 49 percent of Essence Communications Inc.[6] In 2005, Time Inc. made a deal with Essence Communications Inc. to purchase the remaining 51 percent. The deal placed the ownership of the 34-year-old Essence magazine, one of the United States’ leading magazines for women of color, under widespread ownership, rather than black ownership.[7] In January 2018, the magazine returned to a fully black-owned publication after its acquisition by Richelieu Dennis, the founder of Sundial Brands.