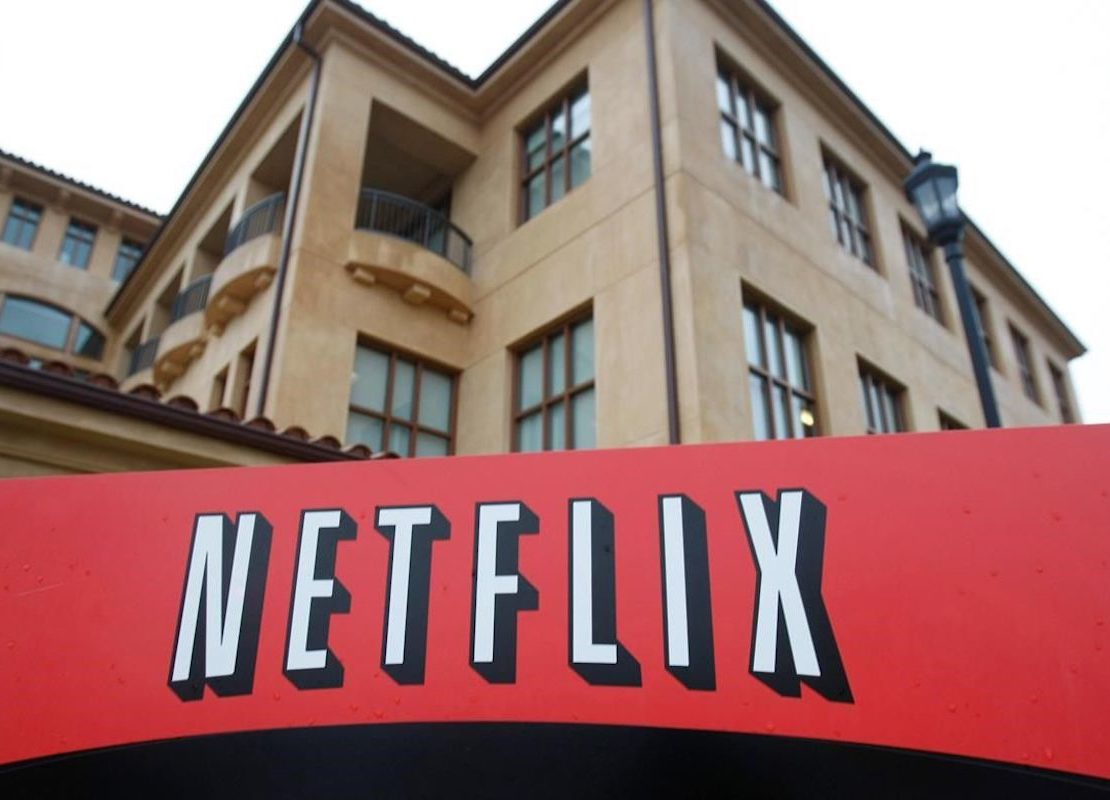 The streaming giant will permanently shift a share of its cash to financial institutions that serve Black communities, allowing them to lend more.

Netflix said on Tuesday that it would move up to $100 million, or 2 percent of its cash holdings, to financial institutions that focus on Black communities. It is intended to address a longstanding problem that these communities face: a lack of capital for the banks and other lenders that service them.

Earlier in June, the streaming company’s chief executive, Reed Hastings, pledged $120 million to support scholarships at historically Black colleges and universities. The move on Tuesday by the company he runs aims to fight racial inequality not through charity but via a routine commercial aspect of its business. As the company’s considerable cash pile grows, so might its deposits.

Netflix will start with $35 million, split two ways: $25 million in financing for a new fund, the Black Economic Development Initiative, that will itself invest in Black financial institutions, and $10 million deposited with the Hope Credit Union. These institutions join the roughly 30 banks worldwide that Netflix uses to hold its cash.