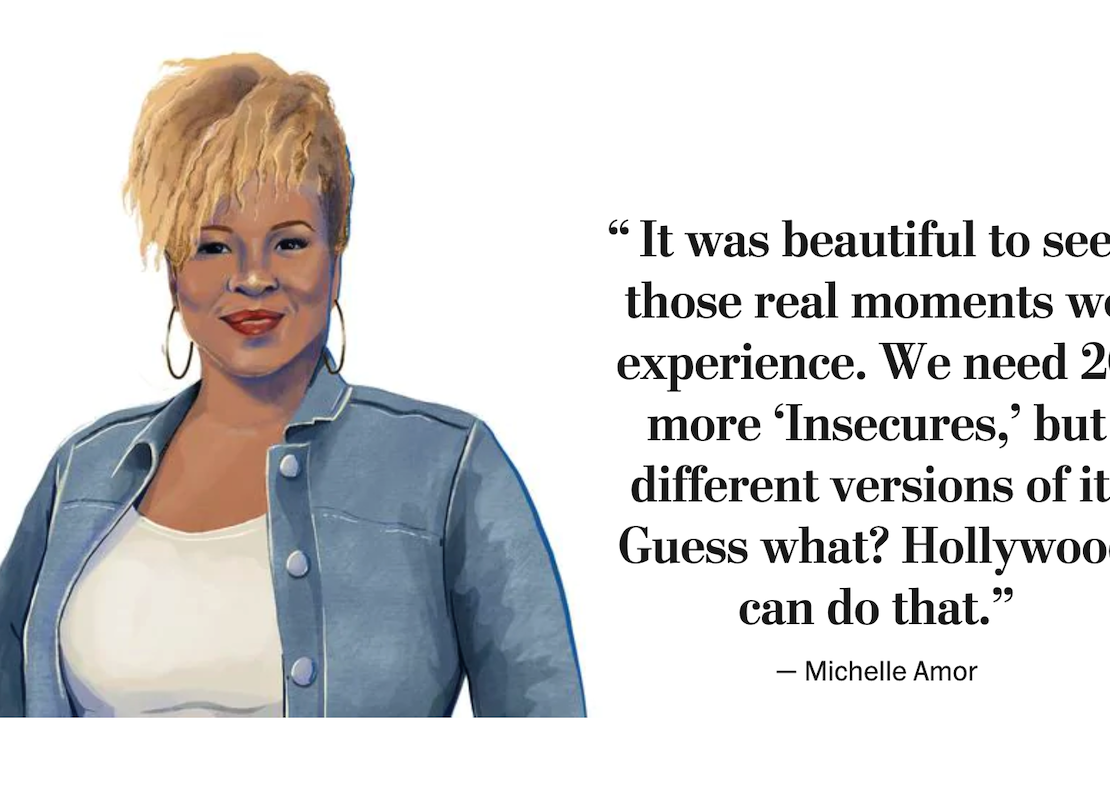 Even the casual conversations left an impression on Prentice Penny.

Over a decade later, the television writer still remembers overhearing his white co-workers on a Fox sitcom chat about the overall deals they had struck or gotten renewed. Some had worked on only moderately successful shows when studios sought to compensate them for their ideas, he says. Penny, the only black person in the room, had written for “Girlfriends,” a CW series about black women that in its eighth season became the longest-running live-action comedy then airing on prime-time television.

But these were “conversations they just weren’t having on ‘Girlfriends,’ ” Penny says. “We were like the Negro Leagues of this professional league. There’s a level we’re not able to play at yet.”

Penny now serves as the showrunner of “Insecure,” the first of six shows since “Girlfriends” ended in 2008 on which he says he hasn’t been the sole black writer. The HBO series, starring Issa Rae, has earned praise for its authentic depiction of black female friendship — much of which it likely owes to the similar racial makeup of its writers room. But inclusive teams remain a rarity in Hollywood. A Color of Change report published in late 2017 found that 91 percent of showrunners were white, while only 5.1 percent were black. Of the 234 series examined, two-thirds didn’t employ any black writers.