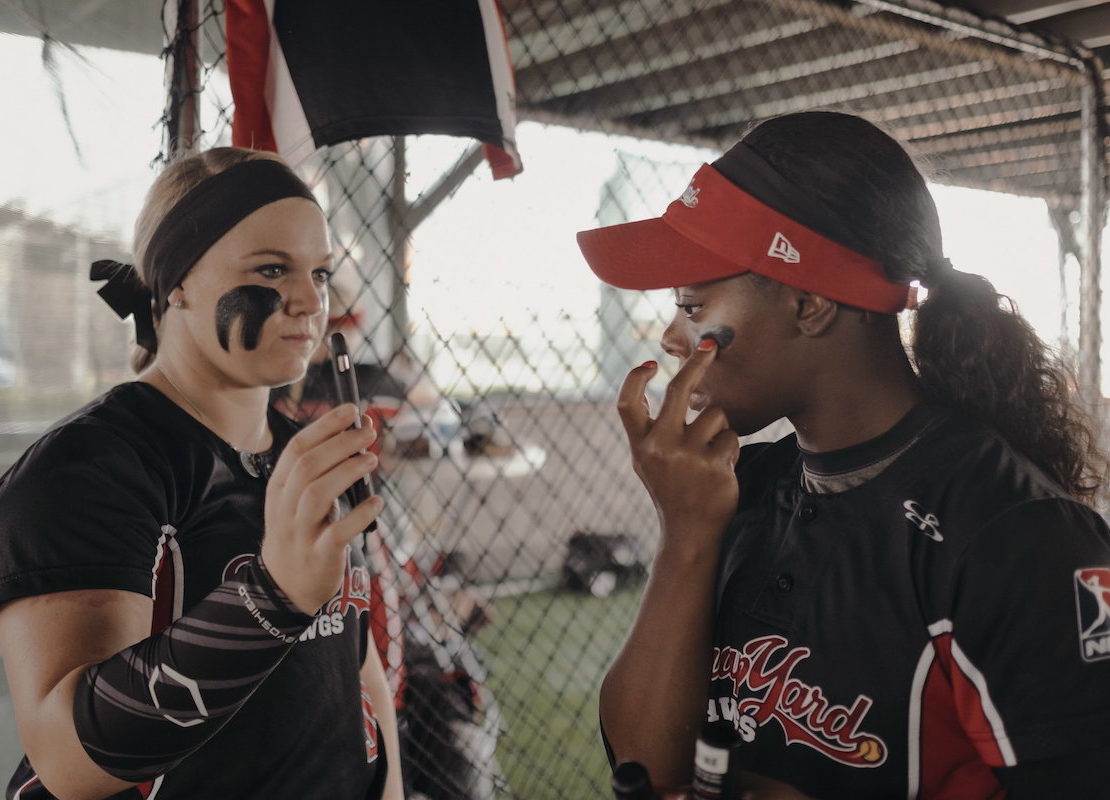 The players said they did not want a photo of them standing during the national anthem to be used for political purposes.

For a few hours this week, softball had a shot at something it has pursued for decades: the spotlight. The USSSA Pride and Scrap Yard Fast Pitch, two independent professional softball teams that feature some of the top players in the world, began what was supposed to be a seven-game series in Melbourne, Fla., facing little competition from other live sports.

Instead, the first day of the series ended with all 18 players for Scrap Yard Fast Pitch cleaning out their lockers and pledging to never play again for the organization, after its general manager bragged to President Trump on Twitter during the game that the team was standing during the national anthem.

The tweet, sent from the team’s official account by Connie May, the team’s general manager, said: “Hey @realDonaldTrump Pro Fastpitch being played live … Everyone standing for the FLAG!”

The Scrap Yard Fast Pitch are an independent women’s professional softball team based in Conroe, Texas, just north of Houston. Established in October 2015 as the Scrap Yard Dawgs, the team played in the National Pro Fastpitch (NPF) during the 2016 and 2017 seasons. The Dawgs are the first NPF team to be based in the Houston area since the Texas Thunder became the Rockford Thunder in the 2007 season. In 2017, the Dawgs won their first NPF title against Pride in the best of three game series.

After having its franchise terminated by the NPF, the team went independent under the name Scrap Yard Fast Pitch.

In June 2020, all eighteen of the team’s players quit in protest of a tweet by the franchise owner. Days later, the team became “This Is Us” and continued their series against the USSSA Pride.