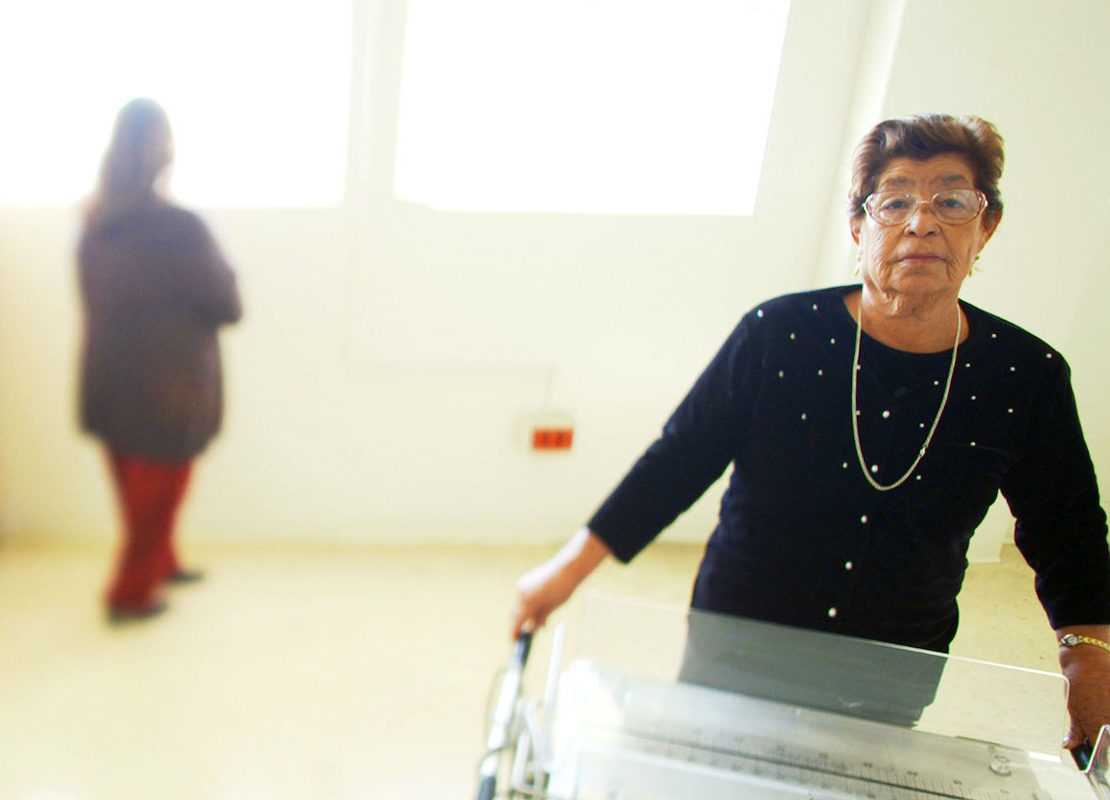 Representatives, Senators, Governors… Who Else Is On The November Ballot? | NEWSONE

Coerced sterilization is a shameful part of America’s history, and one doesn’t have to go too far back to find examples of it. Used as a means of controlling “undesirable” populations – immigrants, people of color, poor people, unmarried mothers, the disabled, the mentally ill – federally-funded sterilization programs took place in 32 states throughout the 20th century. Driven by prejudiced notions of science and social control, these programs informed policies on immigration and segregation.

As historian William Deverell explains in a piece discussing the “Asexualization Acts” that led to the sterilization of more than 20,000 California men and women,“If you are sterilizing someone, you are saying, if not to them directly, ‘Your possible progeny are inassimilable, and we choose not to deal with that.’”

The Relf Sisters, Minnie Lee and Mary Alice Relf (who were 12 and 14 years old in 1973, respectively), are two African-American sisters who were involuntarily sterilized by tubal ligation by a federally funded family planning clinic in Montgomery, Alabama in 1973. A class-action lawsuit filed by the Southern Poverty Law Center brought the wide-spread reality of U.S. government-funded sterilization abuse to the national spotlight.

Mary Alice and Minnie Lee are the youngest of six children born to Lonnie and Minnie Relf. The Relf family experienced poverty while living in Montgomery, Alabama. Lonnie Relf, having been injured in a car accident, was unable to work and neither he nor his wife, Minnie, were able to read or write. The family received support from the Montgomery, Alabama Community Action Committee which, in 1971, relocated the family to live in public housing.