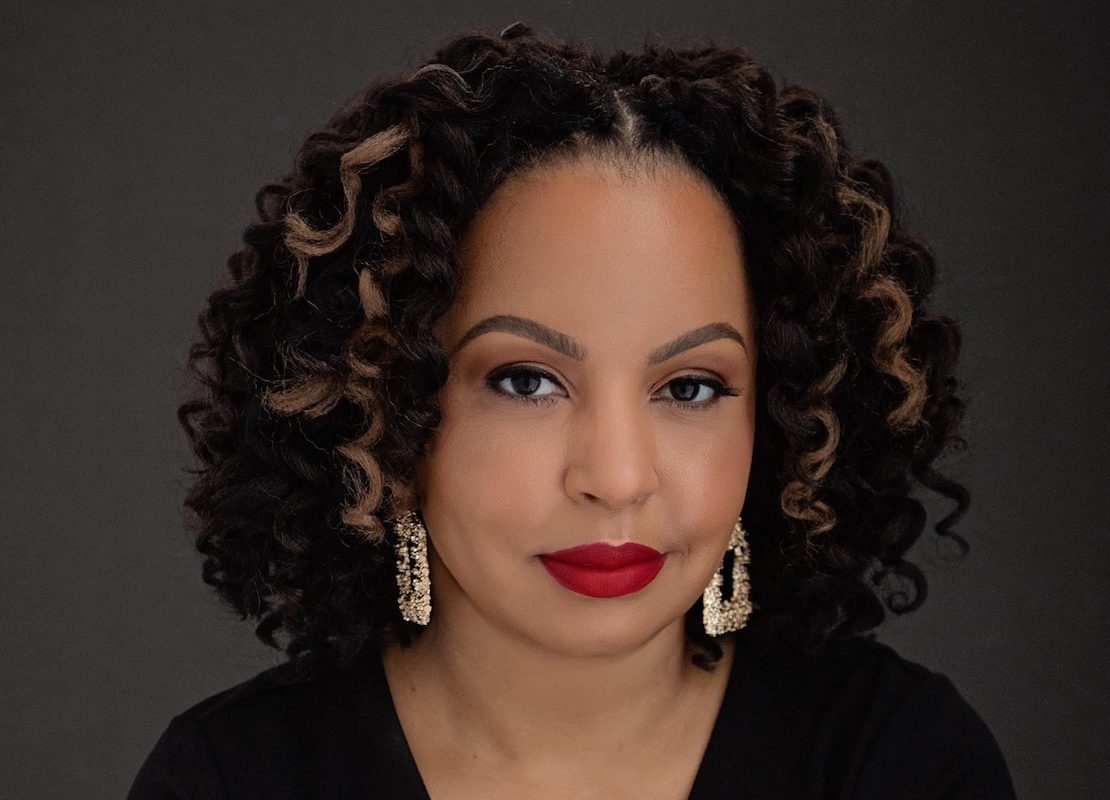 Wendi C. Thomas, the founder of MLK50, created her own newsroom where she and her team are creating change for their community

Wendi C. Thomas, a prolific reporter and the founder of MLK50, learned the limitations of a single narrative as a child. When her father would drive her to school, they would listen to NPR together in the mornings. After the story was over, her father would turn off the radio and give his take on what happened.

“I learned at an early age that while there may be an official narrative, there’s always another story to be told or another angle to be considered,” Thomas tells ZORA. “Now, I can kind of synthesize what I knew instinctively when I was younger, which is that narratives benefit some people and disadvantage others, and systems and institutions are designed to benefit some and disadvantage others.”

Thomas uses this perspective to champion Black and Brown voices in her writing at the New York Times, ProPublica, and her own platform MLK50, a publication dedicated to covering stories on poverty, power, and public policy in Dr. Martin Luther King Jr’s honor. Recently, Thomas chatted with us about what it was like to start her own newsroom, the future of journalism, and her homemade biscuits that garner marriage proposals.