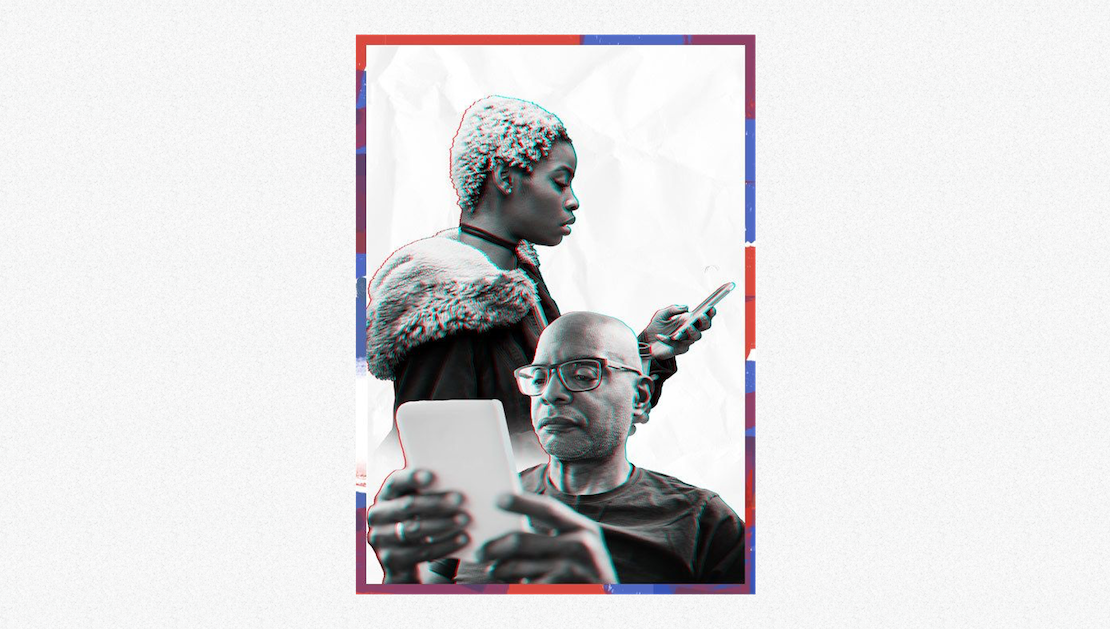 A few things you should know about who you’re voting for on Election Day.

The 2020 presidential election has (rightfully) been the center of political coverage as of late. The values and vision of whoever takes a seat in the Oval Office is an important decision that is worthy of rigorous debate and thorough analysis, but there are also other elected positions on the 2020 ballot that deserve just as much attention.

Here are the other seats we need to be equally invested in as a community—especially if we want to move the anti-racism agenda forward.

Who Serves as  Your U.S. Representative?

Duties: The 435 voting members of the House of Representatives are tasked with introducing bills and resolutions, serving on committees, and voting on legislation, among other duties. The House works closely with the Senate to pass legislation that can eventually be signed into law by the president. With the Congresspeople representing wildly different demographics with just as varied needs and preferences, the ability to compromise in a smart way is a crucial skill for a successful Representative to have. Major issues that are important nationally and locally such budgets and redistricting are frequently in the laps of the U.S. House of Representatives.