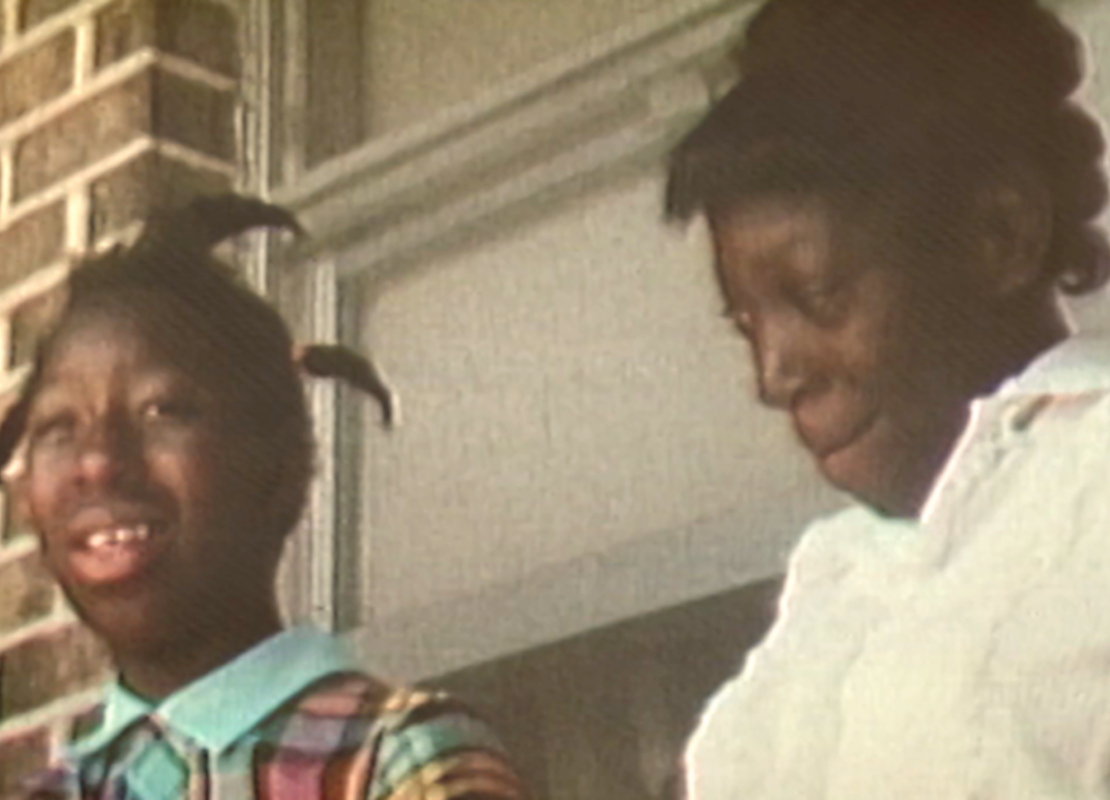 Unwanted Sterilization and Eugenics Programs in the United States | PBS

On June 14, 1973, fourteen-year-old Minnie Lee Relf and her twelve-year-old mentally disabled sister, Mary Alice, were sterilized without their knowledge or consent after nurses with the Montgomery Family Planning Clinic — a federally-funded agency — deceived their illiterate mother into believing that she was agreeing to have the girls receive birth control shots.

Two years earlier, after moving into public housing with their family, Mary Alice, Minnie Lee, and their older sister, Katie, had been administered experimental birth control injections by the local family clinic without their informed consent and initially without their parents’ consent. After the federal government ended the experimental birth control trials, clinic nurses decided that the girls should be sterilized. The clinic targeted the girls for the procedure because they were poor, black, and living in public housing. More cognitively advanced than her younger sisters, Katie narrowly escaped sterilization on June 14th by hiding from the clinic nurse who came to their house.