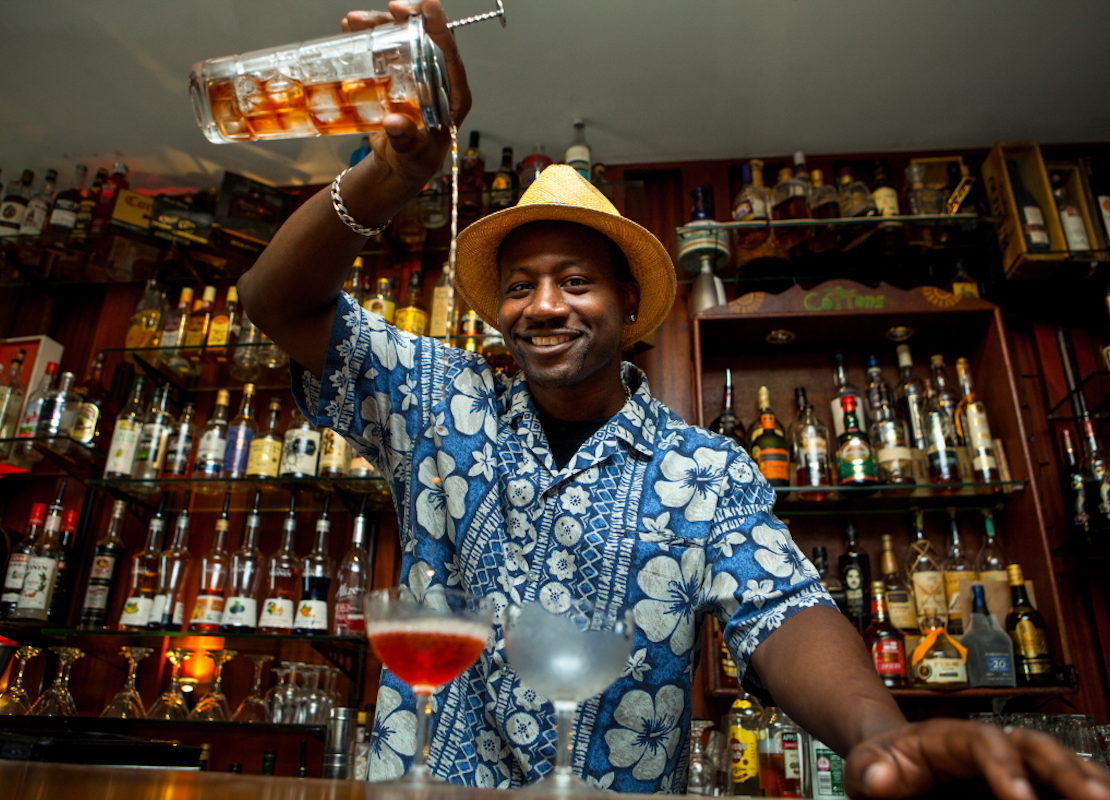 Rum is considered one of the staple drinks of the Caribbean with different islands each specializing in a different blend of the famous spirit. Now one company is introducing a new kind of rum to the world with the first rum that blends African and Caribbean cultures, and he’s bringing it to the United States.Global Rum Ambassador Ian Burrell is the co-creator of Equiano, a 100% natural rum that blends Mauritius culture and taste with Foursqaure, a Barbadian distillery known for its high-quality spirits, making it the first rum of its kind.

“Equiano is a world’s first blend of rums aged in Cognac casks in Mauritius, and Barbados rums aged in ex-Bourbon barrels,” said Burrell in an email Q&A with BLACK ENTERPRISE. “The two rums are ‘vatted’ and then bottled at the Foursquare Rum distillery in Barbados before being sent to the U.S.A. and the U.K.”

Olaudah Equiano (c. 1745 – 31 March 1797), known for most of his life as Gustavus Vassa, was a writer and abolitionist from, according to his memoir, the Eboe region of the Kingdom of Benin (today southern Nigeria). Enslaved as a child, he was taken to the Caribbean and sold as a slave to a Royal Navy officer. He was sold twice more but purchased his freedom in 1766.

As a freedman in London, Equiano supported the British abolitionist movement. He was part of the Sons of Africa, an abolitionist group composed of Africans living in Britain, and he was active among leaders of the anti-slave trade movement in the 1780s. He published his autobiography, The Interesting Narrative of the Life of Olaudah Equiano (1789), which depicted the horrors of slavery. It went through nine editions in his lifetime and helped gain passage of the British Slave Trade Act 1807, which abolished the slave trade. Equiano married an English woman named Susannah Cullen in 1792 and they had two daughters. He died in 1797 in Westminster.

Since the late 20th century, when his autobiography was published in a new edition, he has been increasingly studied by a range of scholars, including from his homeland.