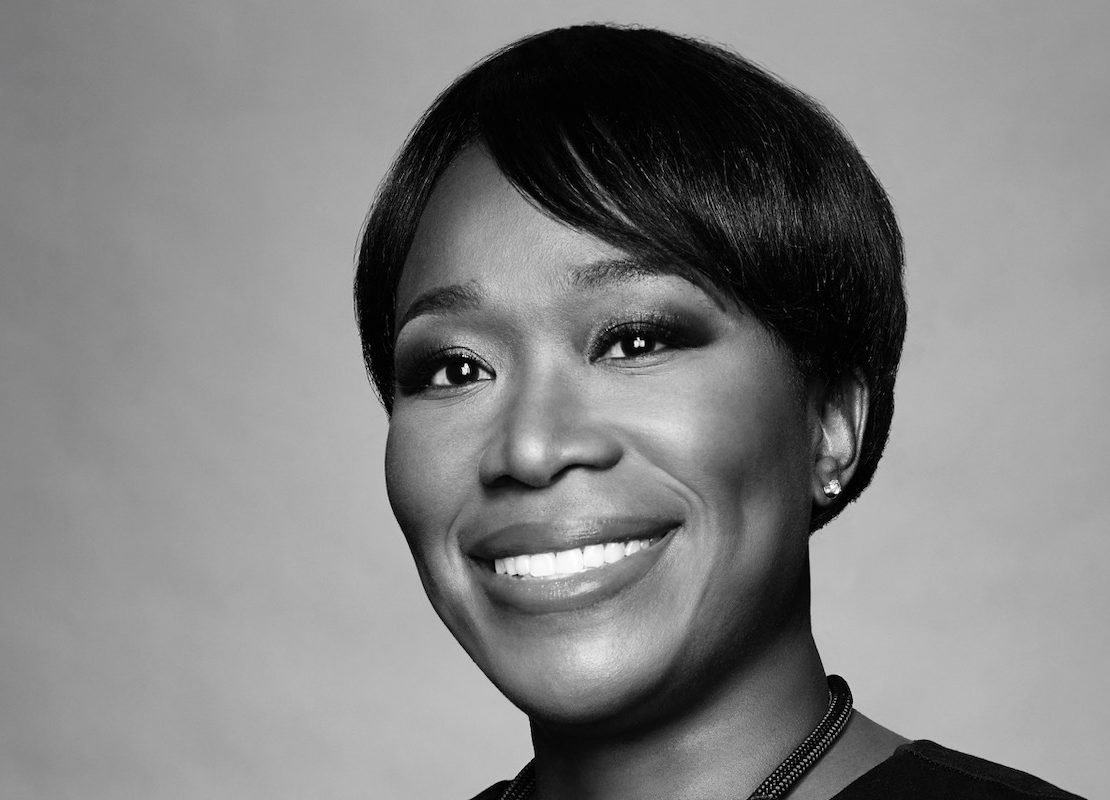 She woke up from a surgery with her hair perfectly braided. Her black male doctor had done it. | The Lily

Back in March, Page Six first reported that Reid was on a short list — along with Shep Smith and Steve Kornacki — to take over the slot occupied by Chris Matthews until his abrupt exit from MSNBC.

Now we’re told that the deal is all but done for Reid to assume the 7 p.m. hour.

Reid hosts “AM Joy” weekends on the network, but has filled in for its big prime-time stars like Rachel Maddow and Chris Hayes.

The spot opened up suddenly after Matthews — who’d been hosting “Hardball” on the network since 1999, and had been expected to retire soon anyway — quit after accusations of “inappropriate comments,” including flirting with a guest off camera.

Joy-Ann M. Lomena-Reid (born 1968), known professionally as Joy Reid, is an American cable television host, MSNBC national correspondent, and political commentator. In 2016, The Hollywood Reporter described her as one of the political pundits “who have been at the forefront of the cable-news conversations this election season.” That same year, she wrote a book on the recent history of the Democratic Party, called Fracture: Barack Obama, the Clintons, and the Racial Divide. She currently hosts the weekly MSNBC morning show AM Joy, and in 2019 published the book, The Man Who Sold America: Trump and the Unraveling of the American Story.

EARLY LIFE – Reid was born Joy-Ann Lomena in Brooklyn, New York. Her father was from the Democratic Republic of Congo, and her mother a college professor and nutritionist from British Guiana; the two met in graduate school at the University of Iowa in Iowa City. Reid was raised Methodist and has one sister and one brother. Her father was an engineer who was mostly absent from the family; her parents eventually divorced and her father returned to the Congo . She was raised mostly in Denver, Colorado, until the age of 17, when her mother died of breast cancer and she moved to Flatbush, New York, to live with an aunt. Reid graduated from Harvard University in 1991 with a concentration in film.

In a 2013 interview on MSNBC, Reid recalled that her college experience was a quick immersion into a demographically opposite place from where she lived, from a community that was 80 percent African-American to a community that was six percent African-American. She had to learn to live with roommates and people who were not her family. She paid her own bills and tuition while at Harvard, and said it was a good learning and growing experience overall.

CAREER – Reid began her journalism career in 1997, leaving New York and her job at a business consulting firm to begin working in southern Florida for a WSVN Channel 7 morning show. She left journalism in 2003 to oppose the war in Iraq and President George W. Bush, but returned to broadcasting as a talk radio host, and then worked in the Barack Obama presidential campaign.

From February 2014 to February 2015, Reid hosted her own afternoon cable news show, The Reid Report. The show was canceled on February 19, 2015 and Reid was shifted to a new role as an MSNBC national correspondent.

Since May 2016, Reid has hosted AM Joy, a political weekend-morning talk show on MSNBC, and is a frequent substitute for other MSNBC hosts, including Chris Hayes and Rachel Maddow. As of 2018, Reid’s morning show on Saturday averages nearly 1 million weekly viewers.