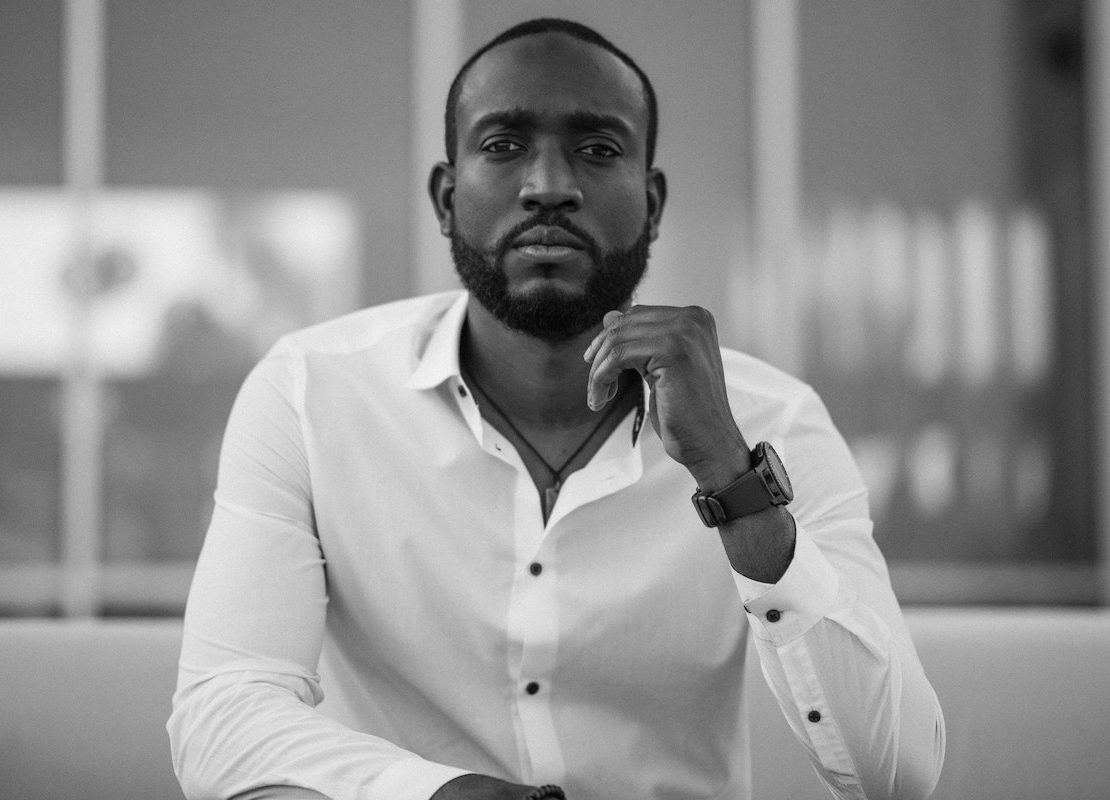 If the road to hell was paved with good intentions, I had apparently packed my bags and was preparing for my departure first thing Monday morning. Even more surprising: who knew the BET Awards would teach me a much-needed lesson about how seemingly innocent jokes can harm Black women?

On a night when Beyoncé and Kendrick “broke the chains,” and Prince finally got a tribute worthy of his stature, Jesse Williams delivered one hell of a speech on racism, equity, and equality. As an activist, I felt a sense of euphoria as the plight of the voiceless was being masterfully conveyed in a poignant, unapologetic way. However, just minutes later this moment of pride would be quickly destroyed by ridicule of the women Williams had just promised we Black men would do better to protect.

As a certain singer walked to the mic and began reading from the teleprompter, my first thought (and subsequent typo-ridden post) was as follows: